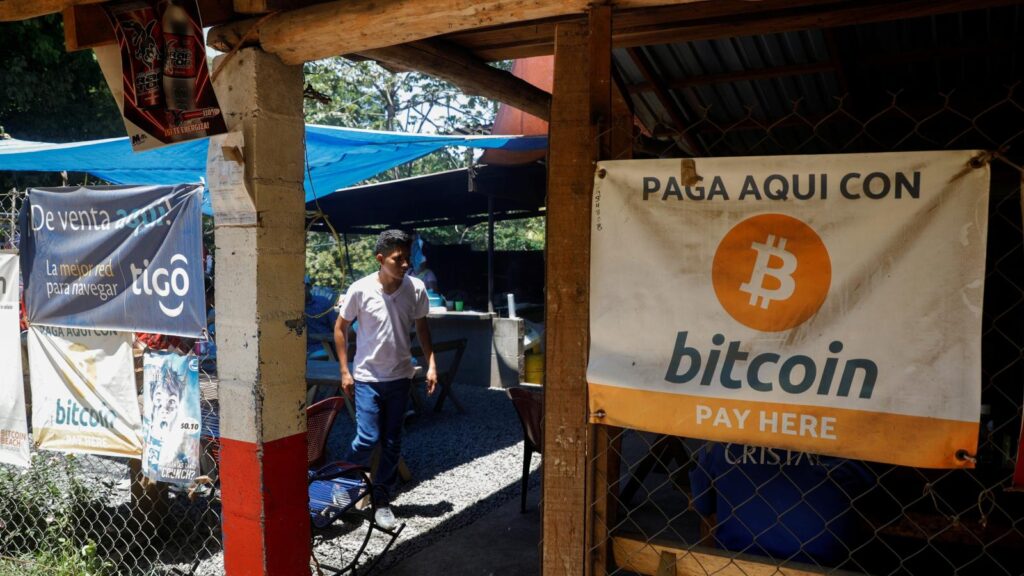 El Salvador’s ideas for adopting Bitcoin could face some difficulties if the law by President Nayib Bukele proves to be unconstitutional.

The political party Farabundo Marti National Liberation Front (FMLN) and a group of citizens of the country have filed a lawsuit that maintains that the Bitcoin adoption program isn’t constitutional.

Jaime Guevara, an FMLN legislator, is at the center of this, alongside plaintiff Óscar Artero, who described the law as “lacking in legality, foundation, and did not consider the significance and harmful effects that such a law will cause to the country.”

During the legislative elections in February, the FMLN came in third, with just 7% of votes, while Bukele received two-thirds of the votes. The Nationalist Republican Alliance got the second position with around 8%.

Enrique Anaya, a Salvadorian lawyer, declared that the President hadn’t made it clear how the Bitcoin Law would be implemented, despite the fact that it was approved on June 9th, and believes that the lawmakers may have begun the lawsuit internally.

Guevara commented that the Bitcoin law is seen by some as simply advancing the agenda of President Bukele at the expense of the actual interest of the citizens of the country, saying that the lawsuit is “simply representing the people.”

According to a recent survey by the Chamber of Commerce and Industry of El Salvador, 8 in 10 Salvadorans wouldn’t agree to be paid in Bitcoin. A week ago, Rolando Castro, the Minister of Labor and Social Welfare of the country, declared that the country isn’t prepared to adopt Bitcoin for salary payments.

Furthermore, the World Bank is also against the adoption of Bitcoin and refused to help El Salvador in the transition as a result of “the environmental and transparency shortcomings.”