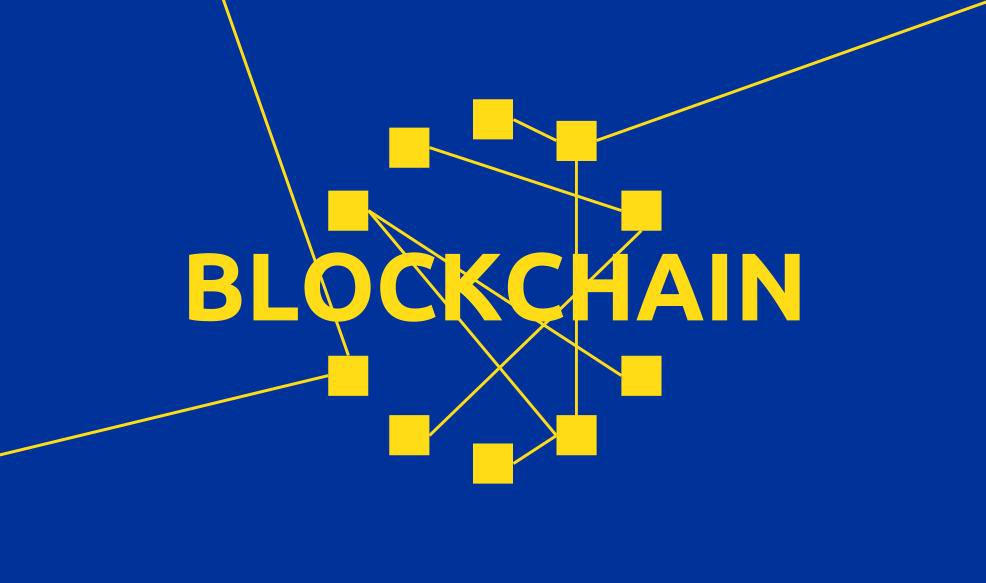 The executive body of the European Union named an important financial services firm to lead an initiative that aims to boost the integrity of social media posts by using blockchain technology. The project is supposed to last for three years.

The project, which is named “TruBlo,” will have the role of overseeing a wealth of blockchain development as part of the European Commission’s Next Generation Internet initiative. The firm is called Worldline and has its headquarters in France. It was founded in 1970, and in 2019, it has generated $2.8 billion in revenue.

“The nine projects that are implemented will be key to creating trust models that power the exchange of content generated by individuals from any device. This is fundamental if we are to make the technologies part of our lives and increase our ability to drive an agile, effective, and secure digital transformation environment.”