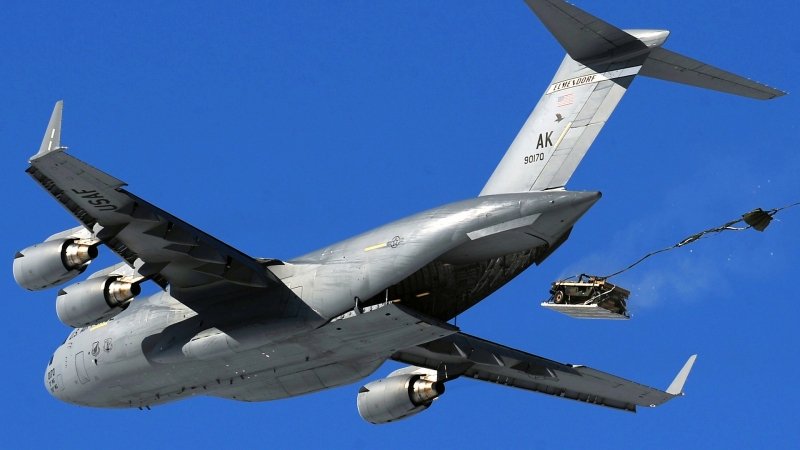 OP, Optimism’s newly issued governance token, has dropped 40% from its top of $2.10, prompting community members to debate barring people who dumped their tokens from future airdrops.

On Tuesday, it was announced that the Ethereum layer-2 scaling solution was swamped with demand for the inaugural OP governance token airdrop, with about 250,000 eligible users receiving 5% of the token supply.

According to CoinGecko data, the token began trading at around $1.43 before jumping to $2.10, but as more people took advantage of the free airdrop throughout the day, OP fell as low as $1.09 before recovering back to $1.18 at the time of writing, a 43% drop.

OxJohn singled out many addresses that got at least 32,000 OP tokens before selling them on the open market, claiming that their activities were “counter-productive” to the community and degraded the governance process.

The OP hodler went on to urge that these accounts be removed from the next round of OP airdrops, along with “a public list of users that engage in this activity.” According to them, doing so would result in the distribution of governance weight to only those who intend to engage actively.

“Why should Optimism Collective continue rewarding these kind of mercenary actors who will dump their tokens on first sight? Why should any future airdrops reward these addresses?”