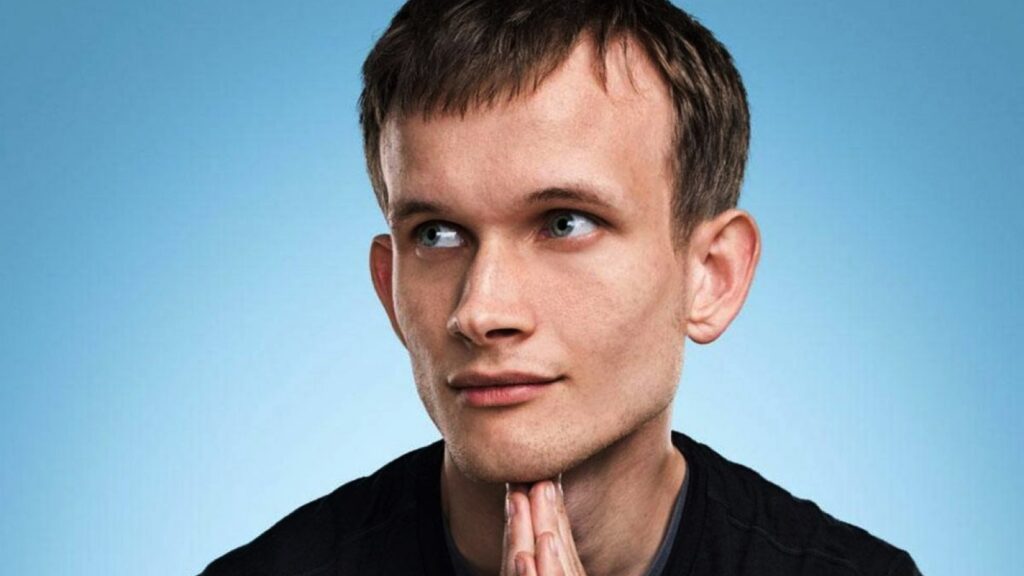 In this article, we will take a look at some of the statements Vitalik Buterin, co-founder of Ethereum, made in a recent podcast interview with The StakeBorg Talks.

The interview was carried out by Vlad Mercori, StakeBorg co-founder, during Buterin’s visit to Bucharest. The two approached various topics, such as Buterin’s early attraction to problem-solving and mathematics, the beginning and the future of the Ethereum ecosystem, the potential of decentralized autonomous organizations (DAOs), and today’s crypto sector. Later on, some of Buterin’s points made the headlines.

Spreading over an hour, the interview brought to light Buterin’s take on a potential flippening where Ethereum overtakes Bitcoin both in price value and as a store-of-value asset.

Considering the London hard fork upgrade that took place in August, more precisely, the way it enhances Ethereum’s transaction payment system, Buterin further backed his claim by stating that “Especially post-EIP 1559 when you have the fees burnt, that becomes true in a more direct economic sense.”

He added that more interesting things happen inside the Ethereum ecosystem, such as NFTs, which have been “interesting from a cultural perspective because they bring people into Ethereum that have a completely different mindset than DeFi and regular crypto people, for example.”

However, he highlighted one of Bitcoin’s strong points, namely that it has a culture that strongly appeals to a particular group of people and thus has a strong base, which is needed if you want to be a very big part of the world.

One moment that is likely to become iconic and has already made the headlines was the one revealing Buterin’s image of himself as that of a tech philosopher. Answering Mercori’s inquiry whether he sees himself as more of a tech guy or a philosopher, the Ethereum co-founder promptly responded that he’s some of both as his thinking directly informs his doing.

He later expressed his thoughts on the crypto sector’s potential to succeed but also to fail, acknowledging that “like all things, this is an experiment.” However, he reinforced the idea that even if there is a slight chance for a crypto project to succeed, that chance is what makes it worth doing.

Crypto As an Integral Part of the World

Speaking on the current directions in crypto, Buterin emphasized the need to work with others and understand that we’re in an interconnected world, that for crypto to be a successful movement, various aspects need to be considered, such as the economic and political situations. He concluded that the crypto space needs to have allies. This only brings forth the crucial role that inclusion and collaboration play in making this movement successful.

Buterin added that it’s important for the entire crypto space to engage more with the real world, believing that this will happen over time. On the same note, he stressed the importance of culture when it comes to using technology and how the two are interconnected and cannot be separated, stating that: “the culture decides the technology and the technology decides the culture, the two interplay with each other.”

On the Potential of Blockchain Technology

Further challenging Buterin, Mercori asked him about how blockchain technology can be used to achieve individual goals such as freedom, social status, wealth, etc.

Given that we still have physical borders, Buterin thinks blockchain technology could be the one thing that can actually be globally trusted since it is not connected to any one country, using the distributed Ethereum and Bitcoin nodes as an example. He added that by looking at how various blockchains have performed over the last years, one could easily see that they have been neutral.

Additionally, he said that if people from different parts of the world are to interact economically, blockchains can be a big part of it. He also underlined the importance of blockchain in helping governments prove to their citizens that they are doing things in an open, trustworthy, and transparent way.

Replying to Buterin’s conclusion that blockchains can be viewed as “the spiritual expansion of the open-source movement,” the StakeBorg co-founder suggested that blockchain technology could use a manifesto that would clearly state its objectives so that discussions with governments and policy- and decision-makers could start from there and thus save valuable time.

Here is where Buterin said that it is something that he is actually considering doing more, especially since Ethereum is now shifting to being scalable and a more mature piece of infrastructure.

The Rise of DAOs

The interview also touched on the rise of DAOs, with Mercori asking Buterin whether these organizations would become the next sector to grow and thus follow in the footsteps of DeFi and NFTs.

While saying that he definitely sees the DAOs’ importance growing over time, Buterin stressed that there are currently several little things missing from this space and not just one problem. However, he went on to say that their ability “to make big decisions and not just continue incrementally on the same path” is something we’ll see soon.

He is also of the opinion that the way DAOs evolved has helped us understand better what works and what needs to be improved. The Ethereum co-founder added that good governance systems are much more context and situation-dependent than we’ve initially thought.

In his interview with StakeBorg co-founder Vlad Mercori, Buterin reiterated some of the principles behind Ethereum, mapped today’s crypto sector, and expressed his vision on the future of both Ethereum and crypto as a whole.

By doing so, he has shown once more through his answers to a series of skillfully addressed and chosen questions that, while still in relatively early stages, crypto, blockchain, and all things related are part of a vision to better the world we live in.