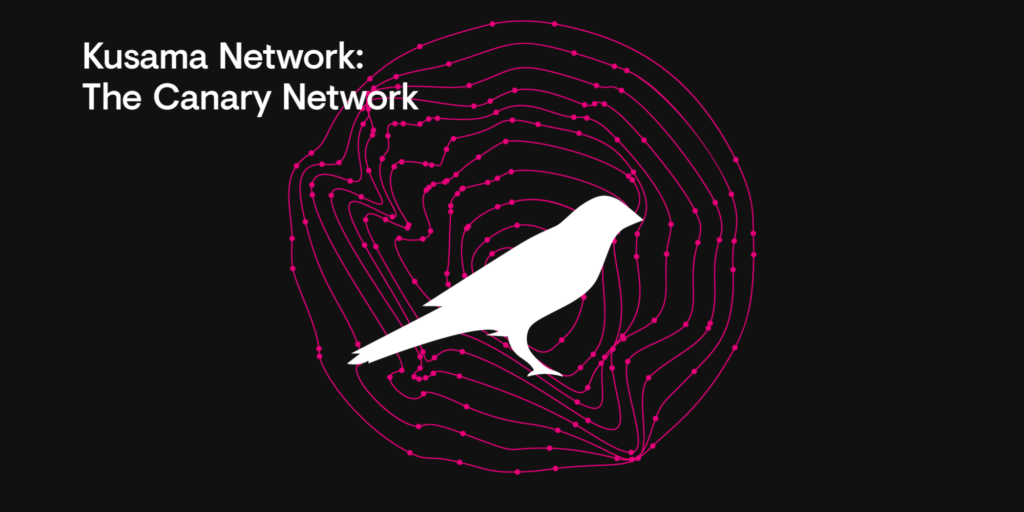 Gavin Wood, the core developer of Polkadot and Kusama, has confirmed today in a blog post that Polkadot has entered the fourth and final phase of its mainnet launch.

This phase will include the deployment of parachains to Kusama, which is the canary network of Polkadot, while also integrating the Kusama network so that it would host parachains on Polkadot’s Substrate framework.

This completes the final step for Polkadot to become completely decentralized and permissionless.

The parachains via Kusama are to be launched following a complete external audit on the new versions of both Kusama and Polkadot. This will become a reality via auction-based crowd loans.

The external audit by Polkadot will have three steps.

The first one is a Shell parachain (aka an empty parachain) deployment by Kusama, a parachain that can only produce blocks and can’t do anything else.

The second one revolves around the execution of the upgrade which will see the upgrade of the Shell parachain into the network’s Statemine parachain, the Kusama instance of Polkadot’s Statemint parachain.

The third and final one represents the execution of auctions. This step is to be put in motion after parachains that hold transactions and consensus among the 900 decentralized validators of Kusama have optimal performance and reliability.