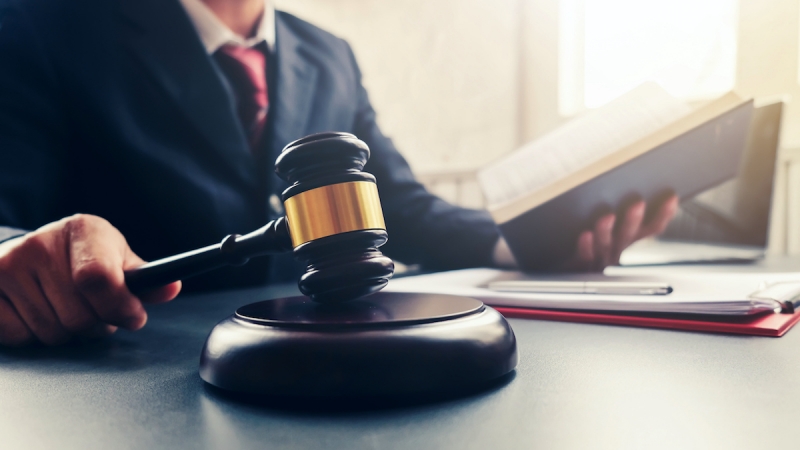 A report by Cornerstone Research shows that the US SEC has issued around $2.35 billion in penalties for participants in the digital asset marketplace since 2013.

The report is titled “SEC Cryptocurrency Enforcement: 2021 Update,” and discovered that the SEC took 97 enforcement actions worth $2.35 billion during the period of time between 2013 and the end of the previous year.

Many of those charged were “firm respondents only,” representing $1.86 billion from the total sum while individual respondents were fined with the rest of the $490 million.

The first penalty from the SEC was recorded in July 2013, but according to the report, it wasn’t until 2017 that the institution really paid serious attention to litigation in this domain. Between those years, only 6 SEC-initiated crypto cases were recorded.

“Of the 20 enforcement actions brought in 2021, 65% alleged fraud, 80% alleged unregistered securities offering violation, and 55% alleged both.”

Simona Mola, the author of the report, believes that Gary Gensler’s appointment as SEC chair increased the crypto crackdown, as she noticed that since then, the enforcement has been “notably high.”

“The SEC brought some first-of-a-kind actions against a crypto lending platform, an unregistered digital asset exchange, and a decentralized finance (DeFi) lender. It also imposed one of the largest monetary penalties we have seen in an ICO-related enforcement action after Telegram.”

It is expected that such actions from the US SEC will continue.