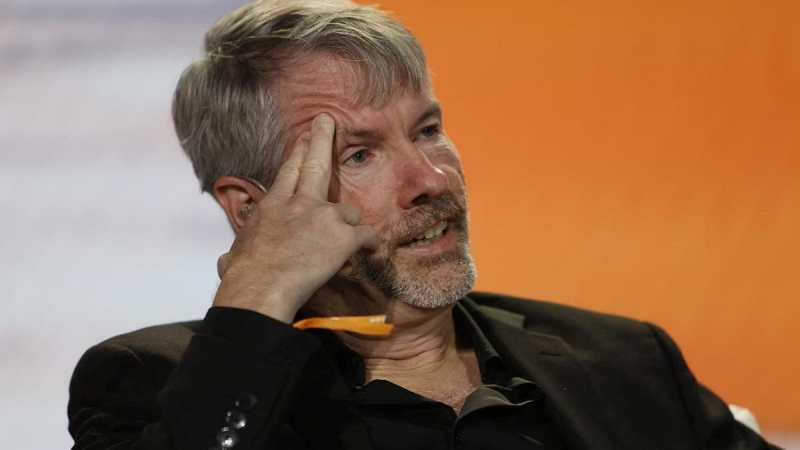 Michael Saylor, one of the most vocal supporters of Bitcoin, has resigned as CEO of his business analytics company MicroStrategy. The corporation made the statement on Tuesday, August 2, as it revealed a second-quarter loss of almost $1 billion.

Of these, an impairment charge related to the drop in the price of Bitcoin resulted in a $917.8 million loss. MicroStrategy stated that as of June 30, they held 129,699 Bitcoins worth $1.988 billion. Since the summer of 2020, the company has been acquiring Bitcoins.

Saylor will now lead MicroStrategy as executive chairman, though. He declared that he will now devote all of his attention to collecting crypto. Saylor stated in a statement on Tuesday:

“As Executive Chairman I will be able to focus more on our bitcoin acquisition strategy and related bitcoin advocacy initiatives, while Phong will be empowered as CEO to manage overall corporate operations.”

This year’s Bitcoin slump has put a lot of pressure on MicroStrategy’s shares. Despite the support of the crypto community for Saylor’s Bitcoin wager, several Wall Street experts do not think it is a wise move for a publicly traded firm.

According to the most recent Bloomberg report, short bets on MicroStrategy have been increasing lately. In July, the MSTR stock and the price of bitcoin both experienced a minor recovery. Some critics, though, think that this might fizzle out very rapidly.

“A record 51% of MicroStrategy’s available shares are currently sold short, carrying a notional value of $1.35 billion, according to financial analytics firm S3 Partners. The all-time high of 4.73 million shares shorted has soared by 1.2 million shares over the past 30 days alone, S3 says,” according to Bloomberg.