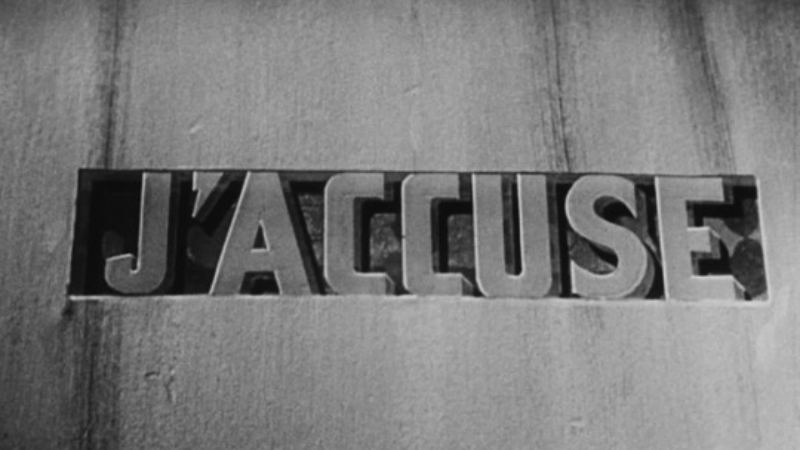 Insider trading at Coinbase: Ishan Wahi, a former product manager at Coinbase, along with his brother and a friend, have been charged by the U.S. Securities and Exchange Commission (SEC) with insider trading that netted more than $1.1 million in gains.

In his letter, Gurbir S. Grewal, the director of the SEC’s Division of Enforcement, noted:

“We are not concerned with labels, but rather the economic realities of an offering. In this case, those realities affirm that a number of the crypto assets at issue were securities, and, as alleged, the defendants engaged in typical insider trading ahead of their listing on Coinbase. Rest assured, we’ll continue to ensure a level playing field for investors, regardless of the label placed on the securities involved.”

The defendants developed a trading structure for specific crypto assets, long before they were made accessible to the general public, the SEC highlighted. Ishan Wahi assisted in organizing Coinbase’s publicly traded announcements, which specified which cryptocurrencies or tokens would be offered.

“In nearly a year, the defendants collectively earned over $1.1 million in illegal profits by engaging in an alleged insider trading scheme that repeatedly used material, nonpublic information to trade ahead of Coinbase listing announcements. As today’s case demonstrates, whether in equities, options, crypto assets, or other securities, we will vindicate our mission by identifying and combatting insider trading in securities wherever we see it.”

Ishan Wahi, Nikhil Wahi, and Ramani were named defendants in the action, which was filed in federal district court in Seattle, Washington. The New York courts declared they will begin criminal investigations into the defendants.

“Following allegations of frontrunning of certain assets ahead of a company announcement, our Legal, Security, Special Investigations, and Global Intelligence teams immediately launched an internal investigation into the matter. In the course of our investigation, we identified three suspects: a Coinbase employee who we believe had violated our Global Digital Asset Trading Policy, and two individuals not employed by Coinbase who we believe he was working with. Once we collected sufficient evidence to be confident in our suspicions, we provided information about these individuals to the DOJ and terminated our employee. On July 21, 2022, the DOJ criminally charged these individuals with committing wire fraud and wire fraud conspiracy in connection with misusing Coinbase confidential information about asset listings.”