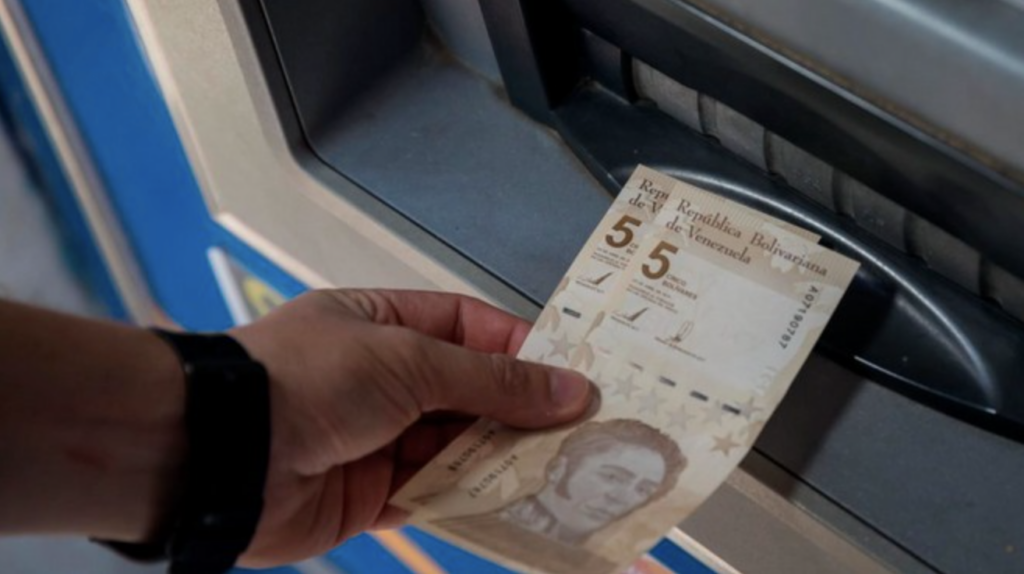 As a means of combating inflation, the Bank of Venezuela will remove six zeros from its currency and create a digital version of it. This would be the third new adaptation of the Bolivar in the last 13 years, as two other important changes took place in 2008 and 2018.

Even with those changes, inflation continues to plague the country. Not only will this renew the nominal value of the bolivar, but it will also create a digital currency that will permit money transfers using a mobile app.

The new digital Bolivar isn’t changing the current value of the money, so 10 million of the previous version of it are now equal to 10 Bolivars. The new coins will have denominations of 5, 10, 20, 50, and 100 Bolivars.

“At some point, the numbers get so big that they start to feel meaningless. The hope is that by removing the zeros, consumers will be able to add up how much a basket of groceries costs in Bolívars again.”

In the previous year alone, the currency of Venezuela had its value reduced by 10 times.

Back in February, President Maduro commented that the digital version of the Bolivar was one of the main goals of his plan to digitize the national economy.