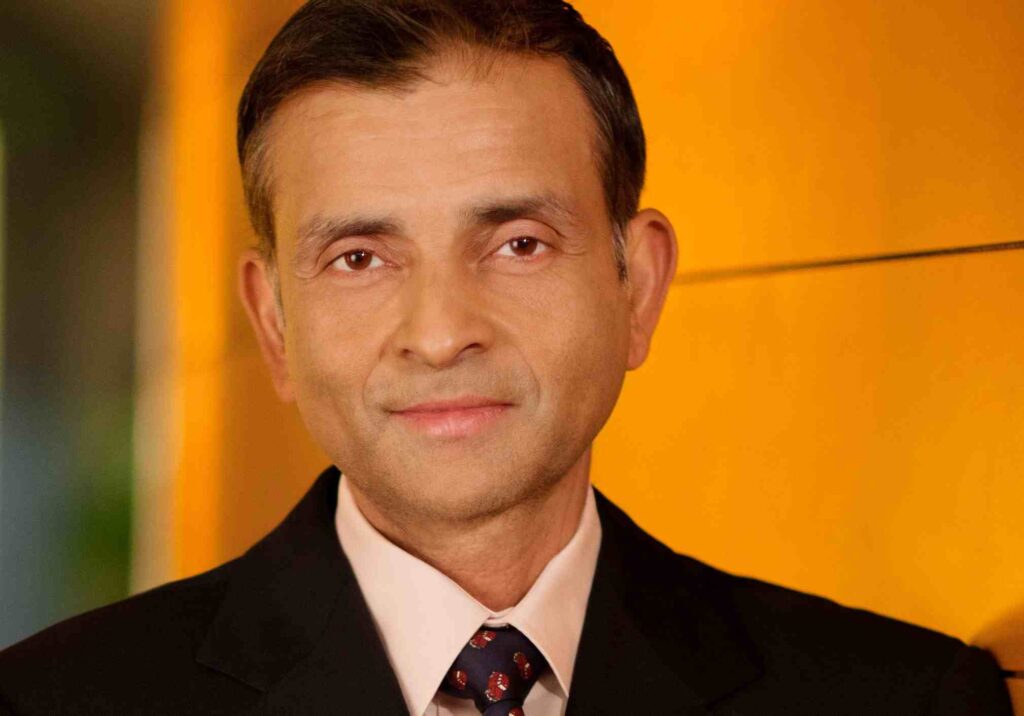 Blockchain technology could soon be an integral part of the largest basketball league in the world.

Sportico reported yesterday that a group formed of some of the wealthiest and most powerful NBA team owners was working on creating a committee that would investigate blockchain use cases for the National Basketball Association.

Their name is the Blockchain Advisory Subcommittee, and some of its members are Mark Cuban, Vivek Ranadive, Joe Tsai, Steve Pagliuca, Ryan Sweeney, and Ted Leonsis. Their goal is to “explore ways to integrate blockchain across the league’s business.”

The two most evident options are ticketing and collectibles. Blockchain-based ticketing has made quite an impact and is enjoying an active userbase. Mark Cuban is known for his support for the use of blockchain to let his team enjoy the profits from secondhand sales and scalping.

Similarly, blockchain-based collectibles have become popular with the NBA’s highlights and stat-interested fans. It has been reported that Flow blockchain’s NBA Topshot tradable highlight project has managed to gain more than a quarter billion in sales. On top of that, the firm already has several NBA players as investors.

But Cuban denied to Sportico that the committee was created as a response to the increasing popularity of NBA Topshot – instead, he says, the plans are for larger applications of blockchain technology.

Cuban is a well-known name in the crypto sphere. He used to be anti-crypto some time ago, but now he’s fully embraced them with Ethereum-native protocols and NFTs being his favorites. On-chain sleuths have also found out that Cuban is the owner of several DeFi protocol tokens.

Also, it has been confirmed yesterday by him that the decision to accept Dogecoin for Mavericks tickets and merch proved to be a great success.

Crypto fans may also recognize the name Vivek Ranadive, who owns the Sacramento Kings. Ranadive was one of the first in the game to accept crypto in exchange for tickets and has even created a mining facility in a Kings area.