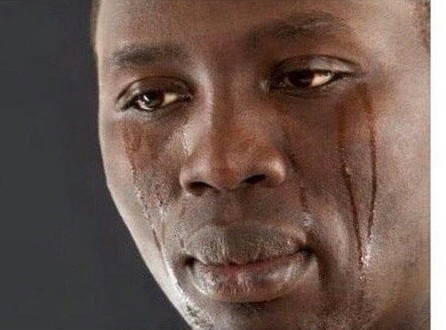 Bitcoin has, again, tried unsuccessfully to conquer the $60,000 level, which resulted in a $3,500 price drop for the King of Crypto. Altcoins have, naturally, followed suit, with the entire market cap losing over $60 billion in a day.

For a couple of days now, Bitcoin was working on overcoming the much-awaited $60,000 price line; unfortunately, all attempts at conquering it were met with instant rejection. 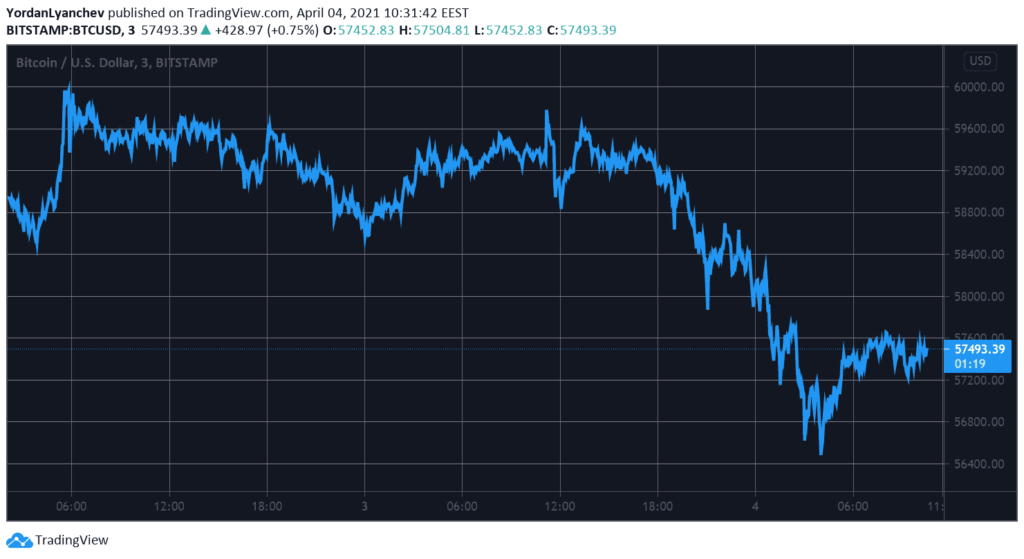 This situation repeated over the previous 24 hours. As Bitcoin was closing down to its rounded-number nemesis, the bears took control and drove the asset down south.

The tech indicators would suggest that the current price level of $57,500 represents the first support that may contain another potential price drop. If the asset continues to drop, the next levels are $56,600 and $54,675.

Altcoins in a Sea of Red

Altcoins were having a nice couple of days, with Ethereum breaking the $2,000 level for the first time since February and establishing a new ATH of $2,150.

In total, the market capitalization of all crypto assets has gone on to lose around $60 billion in a day and is now down to $1.910 trillion.