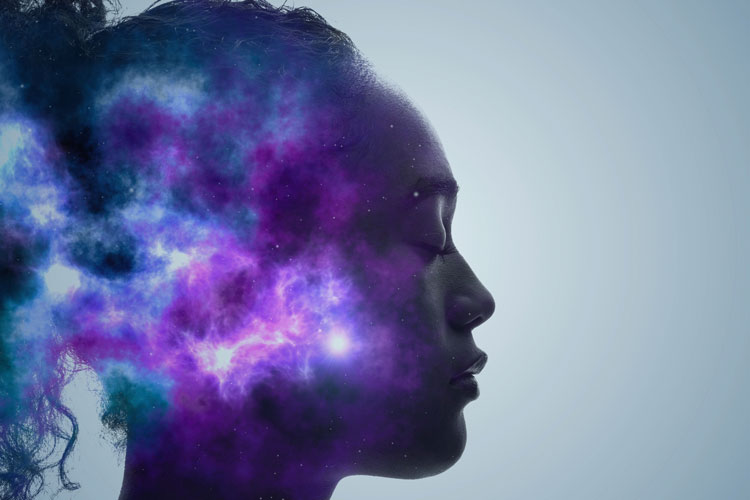 Do you wish to mine crypto but can’t afford the money to purchase an ASIC or the newest GPU in order to mine your favorite Proof-of-Work crypto? You needn’t worry too much about it, as thanks to Microsoft, you will soon be able to do it by using the power of your mind.

That’s right, according to some documents from the World Intellectual Property Organization, Microsoft wants to create a system that uses the energy of the human body in order to mine crypto.

The patent is called “Cryptocurrency System Using Body Activity Data,” and it claims that the human body is generating energy that is lost with each natural physical body function, with Microsoft planning to use that energy to put it to productive use.

“Instead of massive computation work required by some conventional cryptocurrency systems, data generated based on the body activity of the user can be proof-of-work, and therefore, a user can solve the computationally difficult problem unconsciously.”

The mining process would have the user hooking up a series of sensors to various parts of the body in order to generate a reward when some activities are being performed, either consciously or unconsciously.

As an example, the patent mentions that the sensors would be able to determine when a person is performing a certain task, such as using an Internet service or watching a commercial. When the proper stimulus is registered, the mining process would be activated, thus rewarding the person with tokens.

The report claims that “body fluid flow” and “organ activity and movement” are some of the examples of bodily functions that may trigger the sensors and start the crypto mining process.

The process seems rather simple in essence. One of the graphics in the patent explains that an external entity would generate the conditions for a given task – such as reading a complete Cryptorobin article – and the execution of the task would trigger the sensor, thus producing a response recorded in a hash.

If the hash meets the necessary conditions that are determined in the system, cryptocurrencies are awarded. If not – the person didn’t read the full article or has jumped to another one – the block would be discarded, and the process, restarted.

The patent claims that transactions would be recorded on a blockchain that would be created specifically for this purpose. It may be public or private, but it would involve complex communication between the user, a central computer or server that would read and process the data, and other systems that would be responsible for sending the information and verification.

crypto miningmicrosoft crypto
Previous articleEther Establishes a New ATH of $2,074Next articleBitcoin Drops $3,500 After Another Rejection at $60K