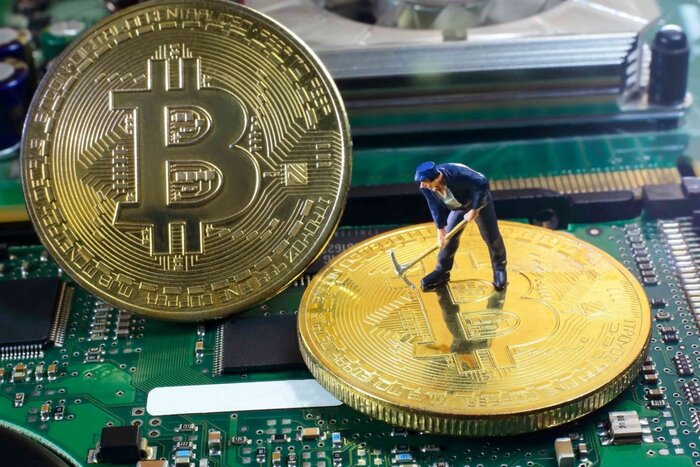 Bitcoin miners have broken the weekly revenue record set in December 2017, bringing in $354.4 million in the last week. The new record is only in line with the recent ascending trend, given that this year has witnessed other new highs for BTC mining revenues.

Bitcoin’s latest performances and new ATH reached just a few days ago have contributed to the new weekly revenue record the cryptocurrency miners have managed to set. The last weekend brought a new ATH for the leading cryptocurrency as BTC reached $49,714, currently trading at $48,945, up 4.25%.

According to CoinDesk, Ethan Vera, co-founder of mining company Luxor Technology, said that even though the block reward decreased, the mining revenue on a USD basis has benefitted from an upward trend, which is “encouraging for the long term prospects of Bitcoin’s security and continued investments over the next few halving.”

Vera also said that the company’s miners “are incredibly bullish on the future of mining,” and that “January and February 2021 have been record months for most of them, and they are taking all of their profits and reinvesting it back into their business to grow future hashrate.”

In January this year, Bitcoin miners generated $1.09 billion, also the biggest since December 2017, when the monthly revenue surpassed the $1.25 billion level. This year’s January revenue eclipsed the revenue level reached in January 2018, namely $1.02 billion, and the one from last year’s January, which was around $500 million.

BitcoinBitcoin minersBTC mining revenue
Previous articleElon Musk Tweets Lower the Price of Dogecoin by 20%Next articleBank of Canada: Coronavirus Could Speed up the CBDC Launch