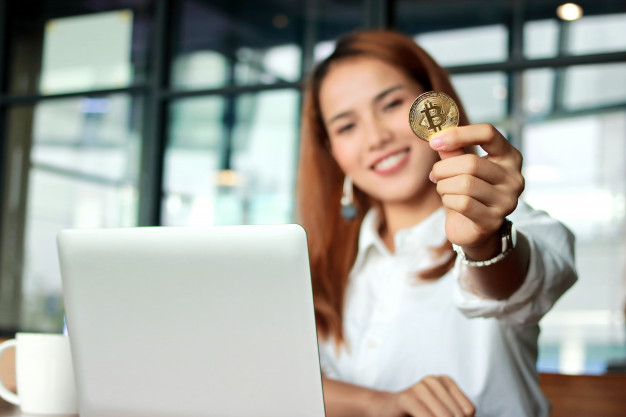 2021 started with Bitcoin riding the wave, reaching $42,000 in early January, and, after a short period of instability, it climbed to its ATH of $57,371 in February. Can the King of Crypto continue to rise or will it crash again?

The main reason why cryptocurrencies have increased in value over the previous three months is that markets have become more accepting of them. Crypto is not regulated, and this is a huge advantage – paradoxically, it’s only the reason why many investors don’t have faith in crypto. But recently, important players in the financial markets have started to invest in Bitcoin in order to have a more diverse portfolio.

Elon Musk has tweeted about crypto, and his company even invested in Bitcoin, which led to a big rally. Many other investors have followed suit.

Aside from more acceptance, Bitcoin is also rising on risk appetite. Compared to 2020, this year will probably be one of economic recovery.

COVID-19 vaccinations are happening all across the globe with some countries, such as Israel, Great Britain, or the United States of America, carrying them at high speed. As a result, people get more hopeful that the pandemic will end in the following months.

The overall mood has changed as well since Joe Biden became the president of the United States. He is seen as a steady figure who is unlikely to shock the markets with sudden and not-completely-thought-out decisions, a huge departure from his predecessor.

Some are also noticing a growing interest in riskier assets, like Bitcoin, and less so for the traditional safe-havens.

As long as the market remains in a similar state and companies continue to accept Bitcoin, its value is expected to rise. Mike Novogratz of Galaxy Digital declared some weeks ago that he believed Bitcoin would reach $100,000 before the end of 2021.

This doesn’t mean that the road to that goal will be a straight one as any major announcement will contribute to how Bitcoin acts. But every time a new ATH is reached, some traders will try to cash in, leading to short-term weakness. So, it would seem that a cycle of rallies and profit-taking downward corrections will probably follow for Bitcoin.