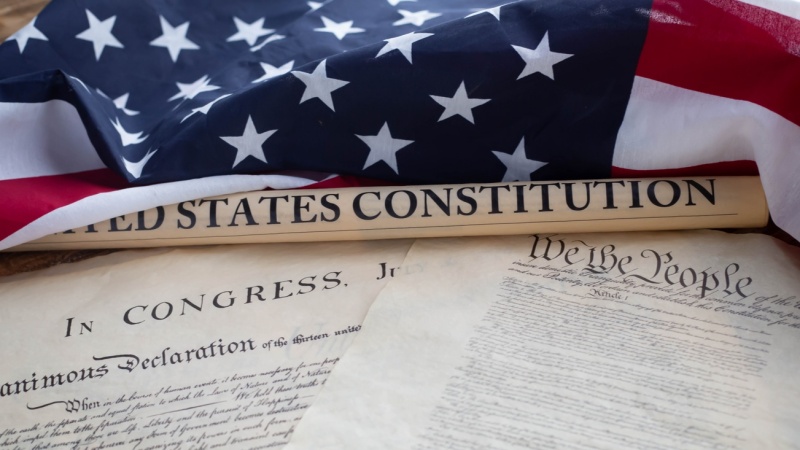 PEOPLE, the token of ConstitutionDAO rallied by about 200% in the previous 24 hours and reached a new ATH of $0.033. It then continued to fall in the next couple of hours, trading for $0.020 currently.

On top of that, the PEOPLE token went on to record an all-time low only four days ago, when it was worth $0.0007.

This movement is a surprise as several days ago, the ConstitutionDAO team confirmed that the project had “run its course,” and everything will be shut down.

Currently, there is no official explanation for why this sudden increase took place, but we do know that ConstitutionDAO investors have a reason to celebrate.

ConstitutionDAO was created on November 11th when a couple of crypto lovers, while on a Zoom call, decided to raise funds to acquire an official copy of the first edition of the US Constitution that would go on to be auctioned at Sotheby’s. In less than half a week, the DAO managed to raise more than $5 million via the sale of PEOPLE tokens to about 2,300 contributors.

On auction day, which took place on November 19th, $45 million were raised. In the end, it didn’t turn out to be a success story, as the group was outbid.

As the group didn’t manage to buy the copy of the US constitution, everybody started talking about how will investors be refunded, taking into consideration that they collectively burned 199.38 Etherereum in gas fees. That is about $890,000.

Three choices were taken into consideration: contributors could return the PEOPLE token and claim a refund in Ethereum (minus the gas fees, of course), hold out and get a new governance token known as “We The People” (WTP), or not do anything, and just wait.
On Tuesday, the Discord channel of ConstitutionDAO was moved to read-only mode and it was confirmed it was shutting down operations.
The increase in price today may show the growing demand as traders source PEOPLE tokens in order to swap them for WTP, but, even so, currently, nobody has any idea what WTP would be used for.
crypto price feedsDAOgas fee
Previous articleAxie Infinity Plot of Land Sold for $2.4 MillionNext articleBitcoin Surpasses PayPal on Value Transferred