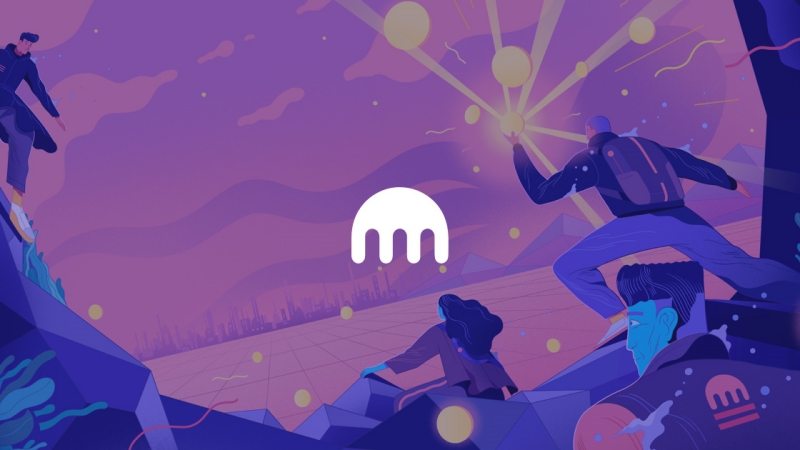 Crypto exchange Kraken will donate $10 million to Ukrainian customers that suffer as a result of the Russian invasion.

Between March 10th and July 1st, Ukrainians who created an account before March 9th, 2022, at Intermediate or Pro verification levels, could receive $1,000 in BTC.

Ukrainian users will be allowed to withdraw the funds instantly and currency conversion fees for amounts below $1,000 will be canceled. The first of three trances will have an equivalent similar to the total of the fees paid by Ukrainians since 2013.

A percentage of the fees paid by Kraken users from Russia will also be donated.

“We hope to continue being able to provide critical financial services in a time of need to both our clients in Ukraine and in Russia. Cryptocurrency remains an important humanitarian tool, especially at a time when many around the world can no longer rely on traditional banks and custodians.”