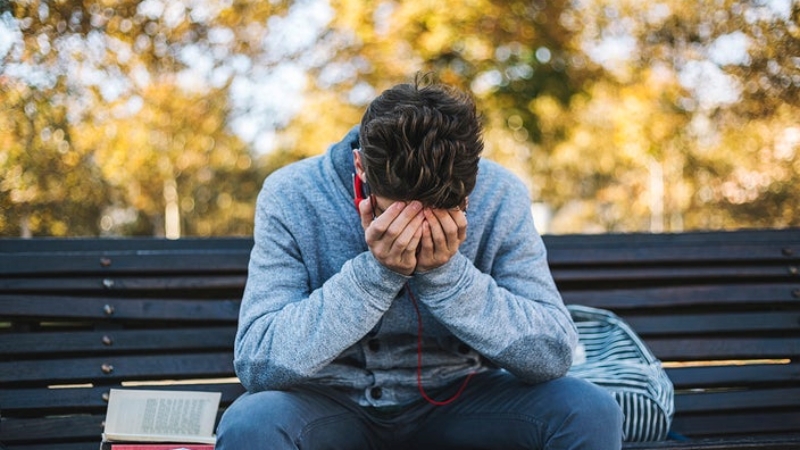 The total market cap of crypto markets has fallen by another 3.3% on the day, reaching $1.07 trillion. Across the previous 12 hours, $116 billion left the space as the selloff continues.

As a result, the total market cap now sits at a six-month low, sitting at the levels experienced in early August. Since the year began, the crypto market has fallen by 26% which means about $600 billion left the space.

Bitcoin experienced the most important fall as it dipped by 4.4% to $35,776 with Ethereum experiencing a similar fall to $2,371. Solana, Avalanche, Polkadot, and Terra are also in the red as they fell by 8-10%.

This comes after the US central bank declared yesterday that it wants to start a series of interest-rate hikes in March.

The decision of increasing interest rates represents the effort of the government to reverse pandemic-induced policies that led to high inflation. As of now, inflation in the US sits at a four-decade high of 7% (the Fed had a target of just 2%) which is harmful to the economy. This means that increasing interest rates is pretty much the only option the Fed has to fight inflation.

Jerome Powell, the Fed Chair, stated: “raising the benchmark rate, which has been pegged at zero since March 2020, will help prevent high prices from becoming entrenched.”