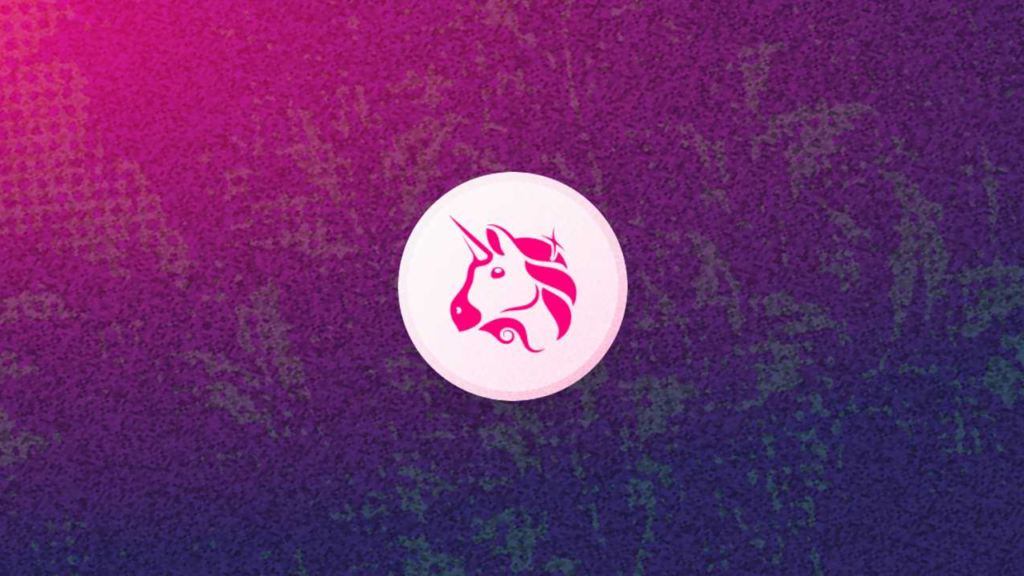 UniSwap (UNI) has become the biggest DEX protocol in the world, thanks to this growth. The cost of its native UNI token keeps hitting new highs even with the current whale accumulation. Today, the UNI price has managed to reach its ATH with $14.43.

The UNI price has already managed to surge an incredible 193% year-to-date, and it has increased by 273% over the previous month. Messari noticed that the DEX volumes have been soaring in a truly massive way since 2021 started.

“Decentralized Exchange (DEX) volumes have been soaring to start 2021. At their current pace, monthly DEX volumes could blow past their previous record set in September 2020, reaching more than $55 billion. With clear product-market fit, accelerating volumes, and significant earnings potential, DEXs – and in particular automated market makers – have quickly become the most successful DeFi protocols to date.”

Other DeFi Tokens Are Outperforming as Well

UniSwap is obviously leading the DeFi market rally, but it also gets support from many of its peers.

AAVE is an ETH-based lending DeFi token that provides uncollateralized flash loans, and, according to Messari, it has also reached its new ATH of $283.19 recently. AAVE is highly sought after and used by many within the DeFi space. Using its prevalent “flash loans” service, the protocol has lent over $1.7 billion. In terms of TVL, AAVE is the second-largest contributor with a total sof $3.54 billion.

SushiSwap (SUSHI) is also highly popular, and it has grown by more than 180% since 30 days ago. Sushi is being traded at $7.13 at the moment, and it has a market cap of $933 million. The SushiSwap protocol was under a rug-pull attack today, but, fortunately, the Sushi team has managed to control the problem shortly after it was detected.

Maker (MKR) makes the top three as it managed to gain more than 130% during the previous month. The MKR price went from $600 during the first day of January to reach a new 2-year high of $1913 ten days later. It is currently trading at $1327. Worth mentioning is the fact that MRK is the largest in DeFi by TVL with a total of 18.48%, which is $4.68 billion.