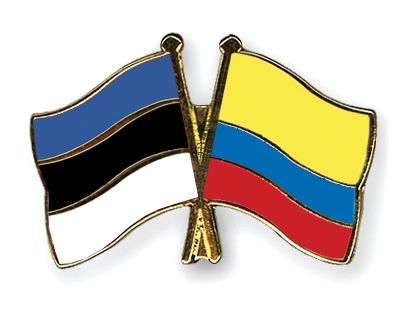 Several foreign government websites have joined an increasing cadre of online forums that are showing support for bitcoin’s founding document.

As a result of tweets sent by the former Coinbase CTO Balaji Srinivasan, the newly added links to the Bitcoin white paper on the government sites of Estonia and Colombia have also been shared on Twitter.

A ranking member of the House Financial Services Committee, Patrick McHenry, also decided to host a copy of the white paper on his official congressional government webpage.

The decision to host digital copies of the white paper is seen as a community response in the face of legal threats of copyright violations that were filed by nChain Chief Scientist Craig Wright against nonprofits such as Bitcoin.org or Bitcoincore.org, websites which have hosted the document for a long time.

Since 2018, a copy of the white paper created by Satoshi Nakamoto has also been included on the website of the U.S. Sentencing Commission.