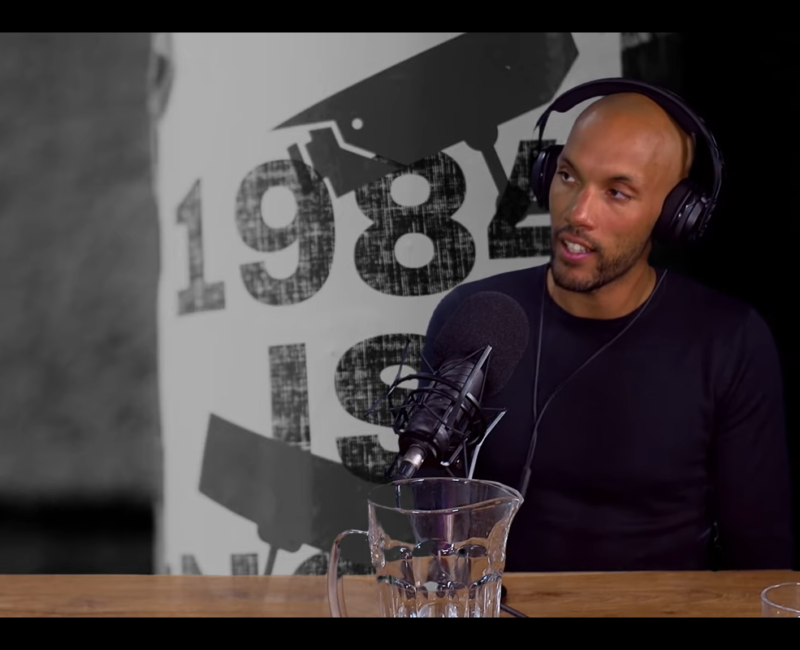 The chairman of the Libertarian Party in the Netherlands, Robert Valentine, has placed a series of pro-crypto billboards in advance of the election that is supposed to take place today.

In the image on the billboards, Valentine has laser eyes, and the message underneath him reads “Bitcoin is the future.” The party is one of the 37 trying to occupy seats in the House of Representatives of the Netherlands. 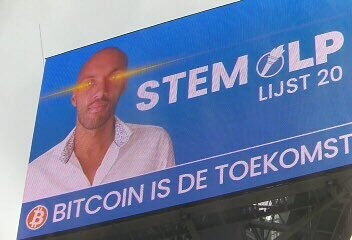 “I wanted to have something that stood out and showed people that we embraced Bitcoin as a solution for a revolution,” commented Valentine. “We want to have a fundamental change of the system, and Bitcoin and blockchain can help.”

Any political party in the country can receive one seat in the House of Representatives for each 0.67% of the vote. The Netherlands has a population of 17 million people, with 12.8 million of them having registered to vote in the previous election of 2017. This means that, in order to win at least one seat, the libertarian party would need between 70,000 and 90,000 votes. The party doesn’t have any seats in the House currently as four years ago it only received 0.01% of the total votes.

The party has been vocal about its support for Bitcoin and other cryptos, and it was one of the first political parties that started to accept donations in crypto, back in 2013. A publication supported by the party says that “both gold and Bitcoin meet the criteria for a stable currency.”

The decision to have “laser eyes” has become rather popular among crypto supporters. Among those who’ve also done it are Kevin O’Leary, Cynthia Lummis, and, of course, Elon Musk.