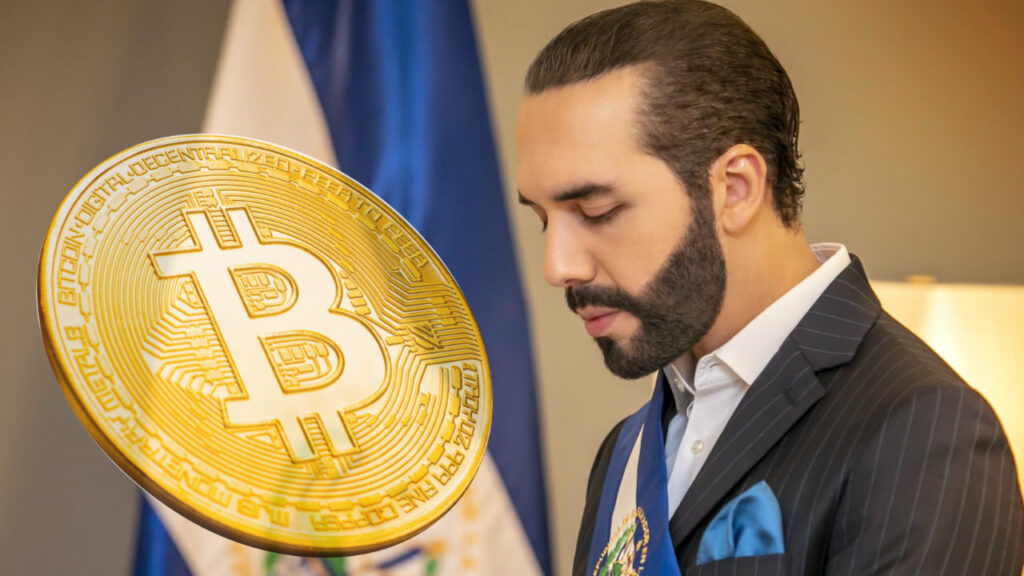 Nayib Bukele, the president of El Salvador, confirmed on Twitter that his government bought the dip and added 420 more Bitcoin to the stash of the country.

“It was a long wait, but worth it! We just bought the dip!”

He also added: “We’re already making a profit off the Bitcoin we just bought.” Indeed, between those two tweets, the value of the Bitcoin owned by El Salvador grew by about 0.4% or $100,000.

The estimated average price for which the country acquired BTC is $53,300.

Douglas Rodriguez, the chief of the Central Bank of El Salvador, spoke with Bloomberg this month and said that they are hoping that Bitcoin will start losing its reputation as a speculative asset and be a proper payment system: “We don’t see any risks. Perhaps, upside risks. [Bill will] become a payment system, a system for financial inclusion.”