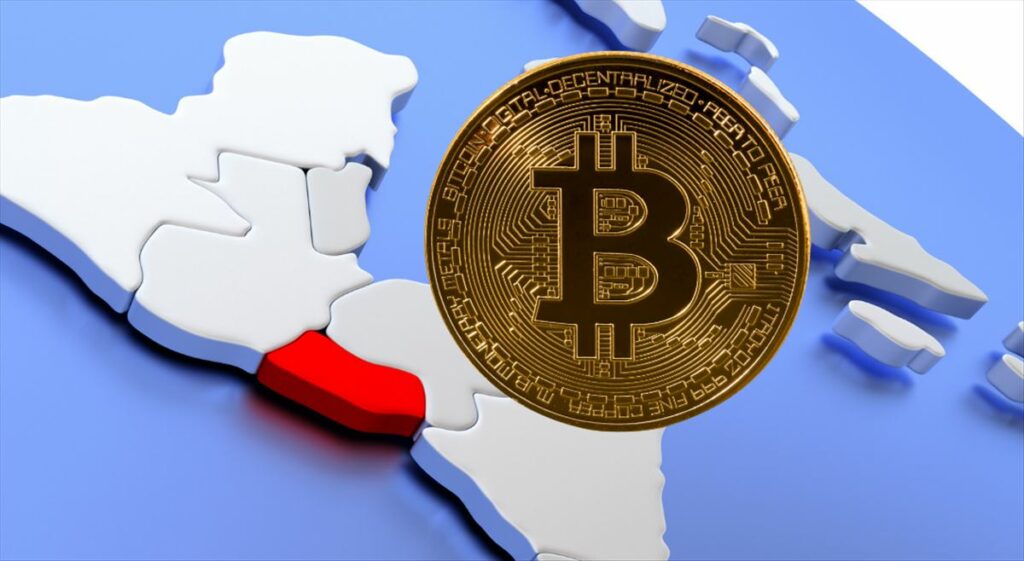 The government of El Salvador has greenlit a $150 million Bitcoin trust that would help the exchange between bitcoin and the US dollars in the country.

María Luisa Hayém Brevé, the Minister of Economy of El Salvador, has declared that there is a chance of increasing the initial $150 million allocation, which has been approved at the beginning of the week by the deputies of the Finance Commission of the Legislative Assembly.

This summer, the country passed a bill that made Bitcoin legal tender, alongside the US dollar. The bill is expected to become law a week from now. This means that companies will have to accept payment in Bitcoin, although it was confirmed by both the President of the country and the Finance Minister that companies that won’t accept such payments will not receive fines.