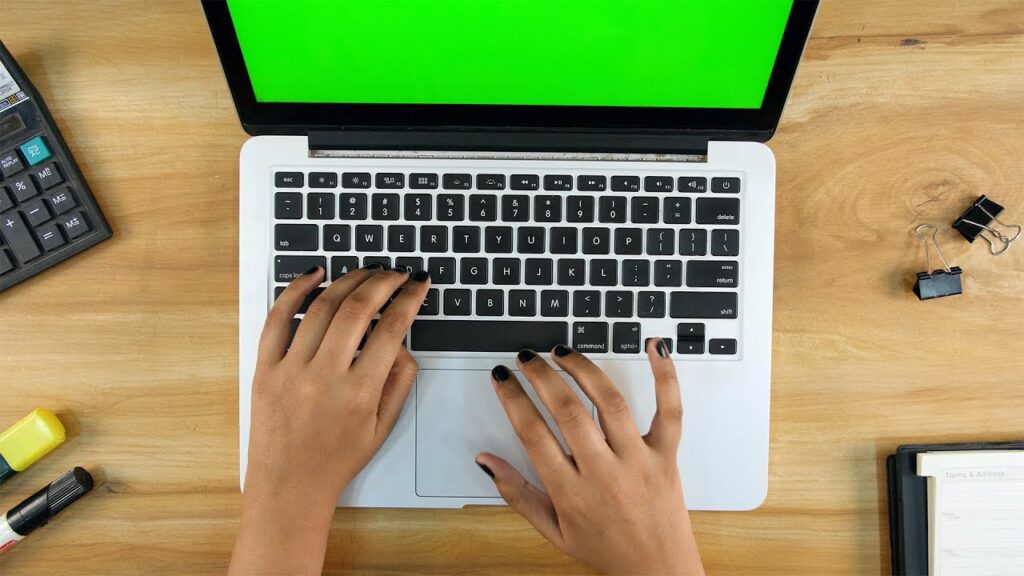 An Ethereum-based decentralized blogging protocol that was initially released in December, called Mirror, is now finally available to all creators.

Before the announcement was made, creators could get access to Mirror if they had sufficient votes in Mirror’s weekly WRITE Race on Wednesday afternoons. Mirror users had two hours available to vote on applicants using the WRITE token of the protocol so it was basically a popularity contest.

Those who finished in the top 10 would have one WRITE token airdropped to them which could be redeemed for a Mirror-hosted .xyz blog.

Mirror has a similar design to Medium, but it stands out for having crypto-native features. It is after all a decentralized protocol that allows users to log in and “sign” posts using an Ethereum wallet. It also relies on the blockchain-based storage protocol Arweave to “permanently” back up posts and to increase their resistance to censorship.

For a couple of months ago, Mirror continued to add several crypto-centric economic elements that would permit monetization for users, allowing them to offer NFT collectibles, hold auctions, and even be in charge of launching a crowdfunding campaign.

This has made Mirror also very attractive for DAOs.

As of today’s update, the WRITE Race isn’t obligatory anymore in order for someone to publish on Mirror.