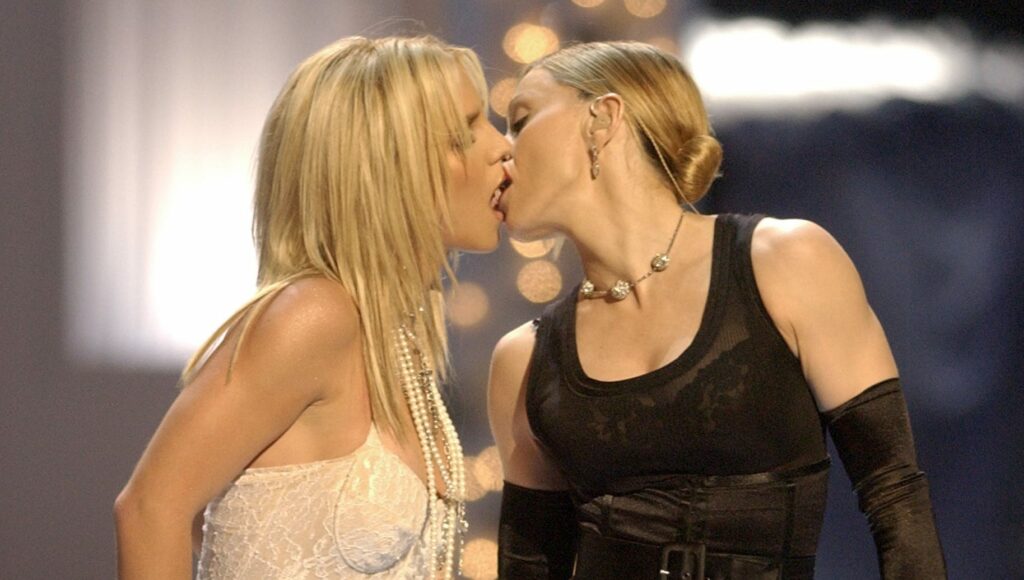 The iconic kiss between Madonna and Britney Spears at the 2003 MTV Video Music Awards will be auctioned off as an NFT on Cryptograph.

John Shearer, who caught the moment on camera, published the photo on Cryptograph, and it is expected to be one of the most sought-after items in the collection.

A portion of the proceeds of the auction will go towards charity, as is the case with all auctions that take place on Cryptograph. Shearer chose GLAAD to be the organization receiving the donation, a well-known organization fighting for LGBT rights. Cryptograph has helped 26 charitable organizations in only a year.

Cryptograph also stands out in the world of NFT auctions as the bidding system doesn’t require gas.

The kiss between the Queen of Pop and the Princess of Pop took place at the 2003 MTV Video Music Awards during a mash-up performance of Madonna’s hit singles “Like a Virgin” and “Hollywood.” It is considered by many to be the most iconic moment in the history of the awards show.