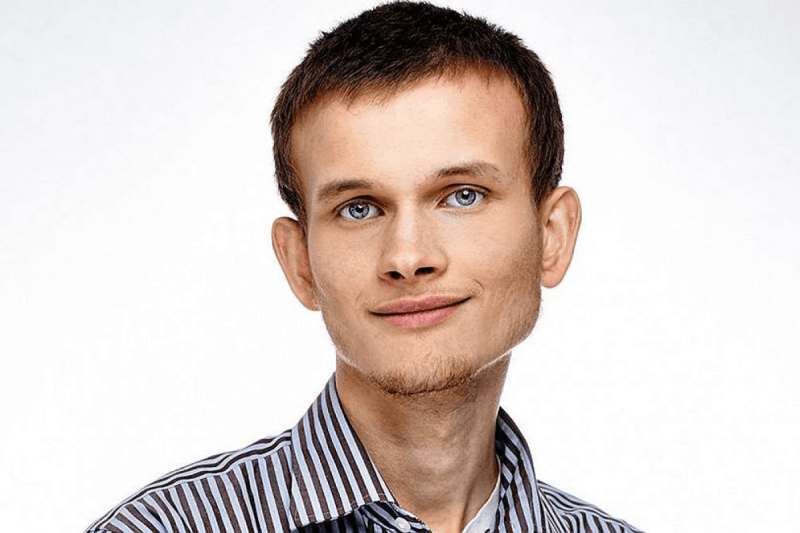 The previously announced documentary titled “Ethereum: The Infinite Garden,” which is also set to feature Vitalik Buterin, has managed to raise 1,035.96 ETH ($1.9 million). This is great news indeed, as the funding target was set at just 750 ETH.

According to the filmmakers, the project would become the first feature-length documentary about Ethereum.

Several important faces associated with Ether will make an appearance, including Buterin, and the executive director of the Ethereum Foundation, Aya Miyaguchi.

The fundraising lasted for three days, and it took place on the crowdfunding website Mirror.

Producers will also collaborate with pplpleasr in order to release several NFTs tied to select on-screen credits in the film.

Optimist will be the film production company in charge of the documentary.