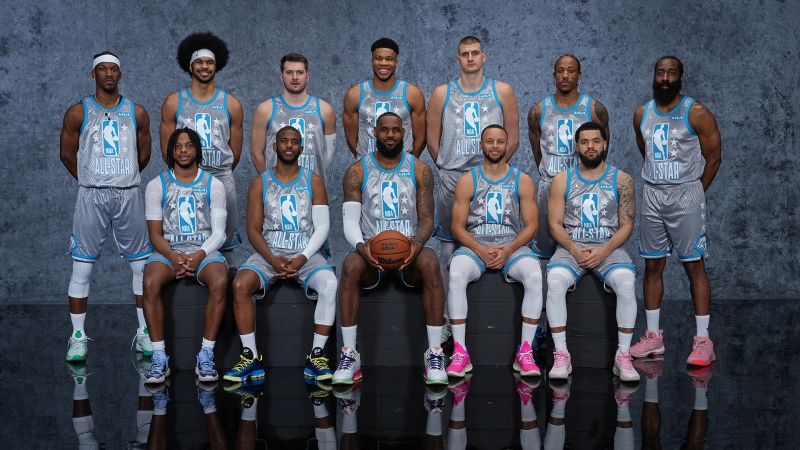 On Wednesday, the National Basketball Association will begin minting The Association, an Ethereum NFT collection of 18,000 assets.

NFTs are one-of-a-kind blockchain tokens that show who owns an asset, such as a piece of digital art. In this year’s NBA playoffs, each Association NFT represents a real NBA player. There will be 75 NFTs of each player from each of the 16 NBA clubs in attendance.

These NFTs, like real athletes, do not remain static. NFT attributes will alter throughout the playoffs based on each player’s real-life performance, such as a particular number of dunks, blocks, three-pointers, rebounds, or assists. The player’s team’s performance will also affect the NFT backdrops and “frames.”

Notably, NBA fans will not be overcharged for the NFTs. The NFTs will be free to mint, according to the company’s website, but collectors will have to pay for the cost of gas on Ethereum. However, the NBA is reserving some assets for holders of NBA Top Shot NFTs, with each wallet receiving a maximum of one.

The NFT art will be revealed on Friday, following the start of presale minting, and will be available on NFT marketplaces such as OpenSea.

The announcement comes just a few days after the NBA opened a Discord server (with nearly 50,000 users) and a new Twitter account dedicated to anything “NBA x NFT.”

Some pointed out that the NBA had filed a trademark application for “The Association” branding earlier this month, which sparked speculation.

While the overall NFT industry is declining, interest in sports NFTs has remained strong. Swoops, the NFT basketball game backed by Gary Vaynerchuk, announced a $3.5 million investment round last week to help grow out its fantasy sports title on Polygon.