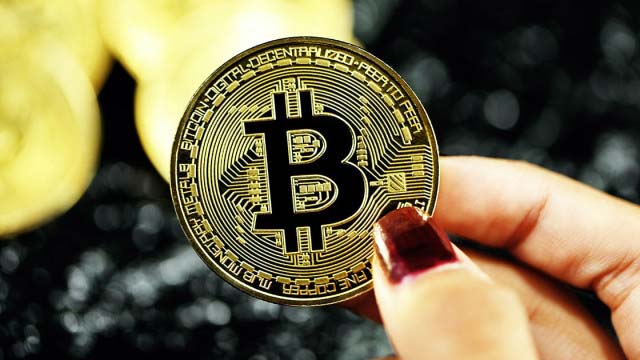 As you probably know, more and more people are asking if the current crypto framework in the US is appropriate.

Jay Clayton, the former SEC Chairman, and Brent McIntosh, former Undersecretary of the Treasury, wrote an opinion piece for The Wall Street Journal in which they supported the current crypto regulations and issued a warning regarding excessive rulemaking which would stop innovation in the domain.

Clayton was the head of SEC between May 2017 and December 2020. He spoke about how the agency wasn’t in charge of regulating Bitcoin as the asset was declared not to be a security even before he came to be in charge. After leaving the SEC, Clayton began a job as a crypto advisor for One River Asset Management.

McIntosh was the Under Secretary of the Treasury for International Affairs between September 2019 and January 2021 and General Counsel for the Department of Treasury before that.

The two men discussed how difficult it is to find a balance in regulations that offers the needed protection without stopping the growth of the industry. They praised the current guidelines and mentioned how crypto could easily be regulated excessively or not enough: “Existing regulatory frameworks provide the tools to address many of the risks of new technologies without stifling their promise.”

They’ve added: “A prompt, coordinated approach to regulatory clarity that builds on our existing knowledge base will empower responsible innovation and ensure that the U.S. financial system continues its leadership role in the formation of capital, the provision of credit, and the maintenance of stability on which the modern global economy depends.”