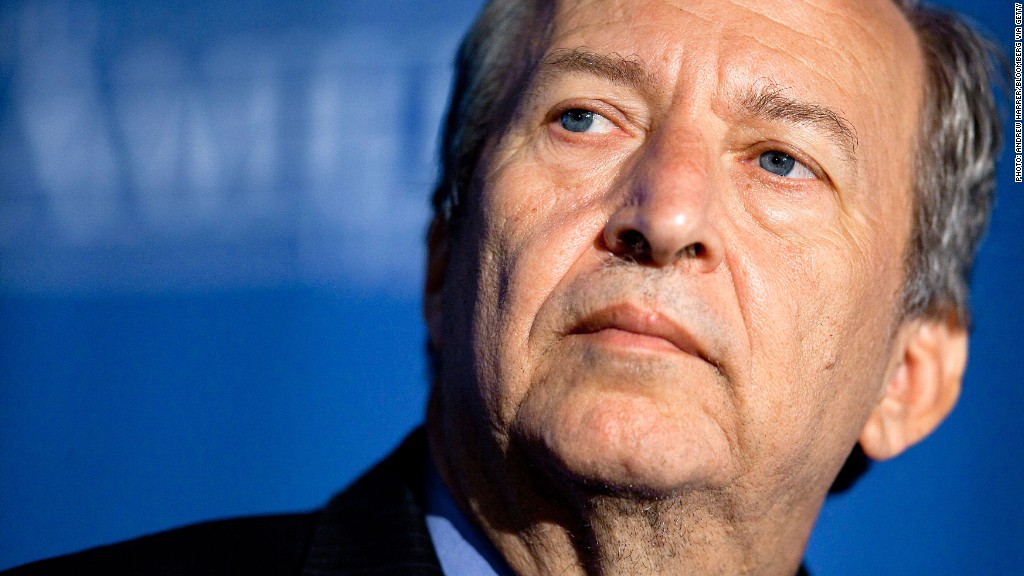 Larry Summers, former U.S. Treasury Secretary, declared that bitcoin is here to stay, regardless of the concerns raised by people who just see it as a bubble. He also believes that the changes in its price reflect its resilience.

In 2016, Summers became a senior adviser for Digital Currency Group. Since then, he has spoken positively about cryptocurrency and the technology used for it. In the past, he has claimed that the “financial industry will adopt the technology underpinning bitcoin.”

In his most recent comment about cryptocurrency, he talked about Bitcoin’s fixed supply and how that plays a role in its current rise. Summers said:

He didn’t make any predictions regarding the price of crypto in the future, but he did hint that it will go up, adding that “institutions like it.”

Aside from the fixed supply, Summers also suggested that factors, such as the interest earned on bonds, will probably have an effect on the crypto asset’s value. He concluded that if the amount on bonds will start going down, “people [will] put less of their money into bonds and more of their money into other assets.”