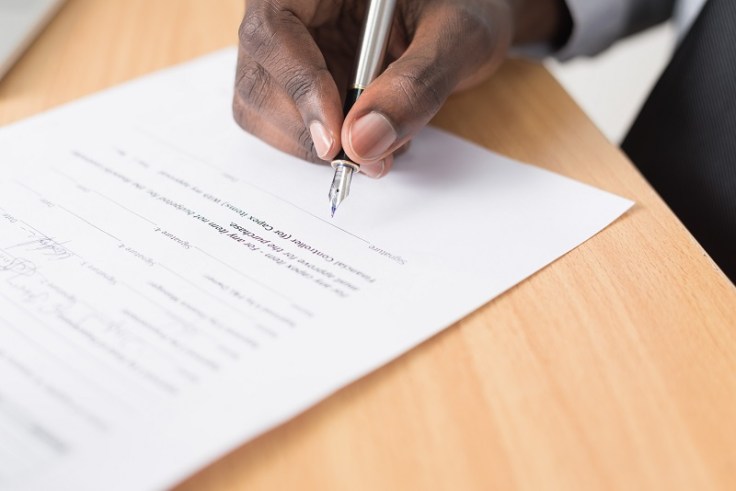 Fox has established a $100 million creative fund for NFTs, a month after the NFT division was created. A new comedy series called “Krapopolis” from “Rick and Morty” co-creator Dan Harmon was also announced back then, which is set to debut in 2022 and satirize life in Ancient Greece.

Fox declared that the $100 million in funding will be used in order to help “content creators, IP owners, and advertising partners end-to-end blockchain computer ecosystem solutions to build, launch, manage and sell NFT content and experiences, and fungible tokens, as well as digital goods and assets.”

Blockchain Creative Labs is in charge of keeping an eye on “growth opportunities” in the world of NFT, with Scott Greenberg being named its CEO.

It hasn’t been confirmed yet which animated series will receive its own NFTs through Blockchain Creative Labs, but rumor has it that it could be a series produced by Bento Box.

“Entrepreneurs at our core, FOX and Bento Box are uniquely situated to bring exciting offerings to the digital goods, token and NFT marketplace,” Greenberg declared.