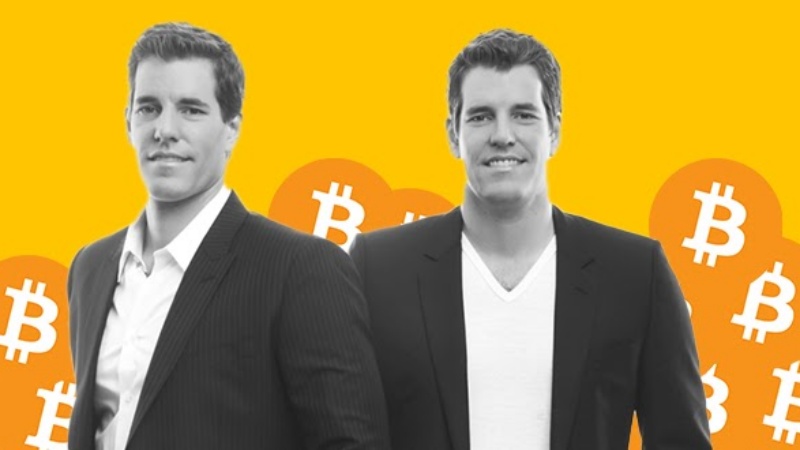 Crypto exchange Gemini has confirmed it will allocate capital from its $400 million funding round for creating a “Gemini experience in different Metaverses.”

The exchange confirmed it closed a $400 million equity growth funding round at a valuation of $7.1 billion yesterday – this represents the first time that the company has looked for outside financing. The round was led by Morgan Creek Digital. 10T, Newflow Partners, ParaFi, and Marcy Venture Partners also took part in the event.

But an even bigger name that backed the round was the Commonwealth Bank of Australia – recently, the bank also began a collaboration with Gemini in order to release the first crypto trading services offered by one of the big four Australian banks.

The announcement read: “With this round of financing, Gemini will continue to bring simple, innovative, and secure products to market, and advance its geographic expansion.”

Yesterday, during an interview with Forbes, the owners of Gemini, Tyler and Cameron Winklevoss, revealed their plans for Gemini to expand into the Metaverse.

Tyler highlighted the fact that instead of creating several “branches in meatspace,” the company wants to expand across several Metaverses:

“We’re gonna build a Gemini experience in different Metaverses, where you can go into Gemini and trade, but it would be immersive instead of on your phone.”

Forbes revealed that the twins will keep 7% of the ownership of Gemini. Sachin Jaitly, Morgan Creek’s general partner, will also join the board of directors as part of the company’s $75 million investment into the crypto platform.

This means that the twins are competing with Mark Zuckerberg again – they previously had a legal battle regarding the ownership of Facebook over ten years ago. The twins alleged that Zuckerberg stole their intellectual property in order to create Facebook and sued him in 2004 – in 2011, they eventually settled in court for $65 million.

Cameron wanted to be sure that people understand that unlike the centralized roadmap for the Metaverse that comes from companies such as “Facebook or Fortnite,” Gemini wants to go the decentralized route as a result of the belief that it would come with more pros for the client:

“But there is another path, which is the decentralized Metaverse and that’s the Metaverse where we believe there’s greater choice, independence, and opportunity, and there is technology that protects the rights and dignity of individuals. Decentralization is a spectrum. We want to continue to move down the spectrum toward empowerment.”
Source: CoinTelegraph.com
Geminimetaverse
Previous articleBanksy Paintings Sold for 3,093 ETH at Sotheby’s AuctionNext articleCZ Confirms Binance US Will Close Pre-IPO Funding in 1-2 Months