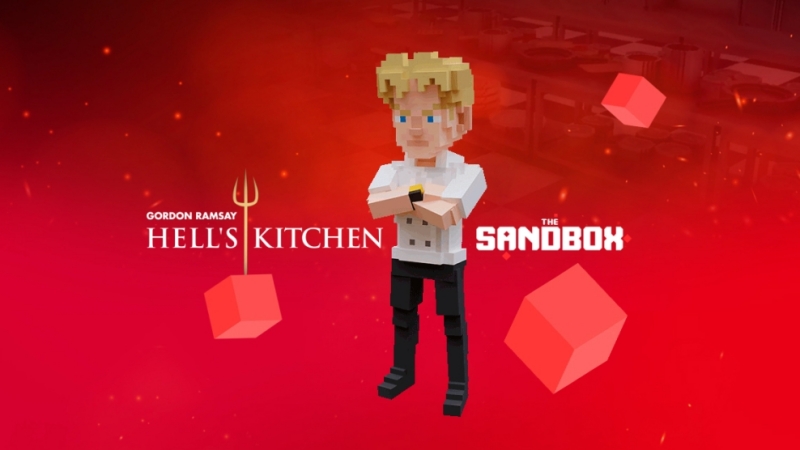 Gordon Ramsay, a well-known British celebrity chef, is relocating his Hell’s Kitchen reality series to the metaverse. Gordon Ramsay’s avatar would appear at the Hell’s Kitchen restaurant, which would go live in the virtual ecosystem thanks to a partnership with The Sandbox.

After collaborating with the metaverse platform The Sandbox, the reality cooking show will make its virtual world debut. As a restaurateur, Ramsay would also contribute to the creation of the virtual environment for Hell’s Kitchen.

The new metaverse experience will thus be hosted by the team on The Sandbox’s ITV Studios. The virtual platform built on Polygons also supports the environmental campaign aimed at making the metaverse ecosystem carbon neutral.

According to a statement from Sandbox, the virtual Hell’s Kitchen will include themed elements, including a one-of-a-kind Gordon Ramsay avatar. Users can use the chef’s avatar, though, to add their own special perspectives to the environment.