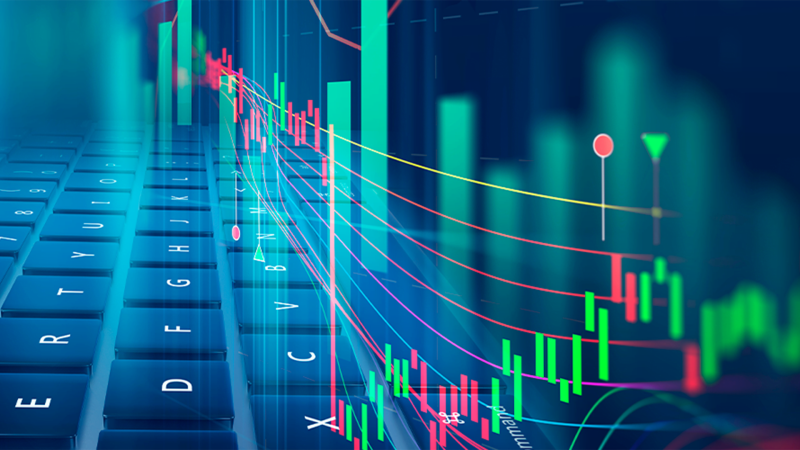 According to analysis from the blockchain analytics platform Nansen, Terra’s failure ultimately contributed to publicly publicized bankruptcy issues at both Celsius and Three Arrows Capital.

On-chain flows of stETH, which stand for Ethererum (ETH) that has been staked using the platform Lido to earn daily incentives, were examined more closely by Nansen, which published its findings on Wednesday.

The report mentions in its introduction that: “looking at the Curve stETH/ETH pool imbalance on Curve, it is evident that the situation dates back to the UST/LUNA de-peg.”

stETH often reflects ETH’s value, however their prices are not exactly correlated. (The option to instantly exchange the token for ETH won’t be made available until after the Merge upgrade to Ethereum.) So many of the stETH-ETH leveraged positions trading on Aave would be liquidated if stETH’s value ever deviated from its historical 1:1 “peg” with ETH.

This is where Terra joins the chat.

“Our on-chain investigation revealed that contagion stemming from the de-peg of UST and subsequent collapse of the Terra ecosystem was likely the main factor for stETH deviating away from this historical 1:1 stETH/ETH ratio.”

Many stETH owners, according to Nansen, had exchanged their holdings for “bonded Ether” (bETH) on Terra before the network’s demise in May. Then, using that bETH, incentives were earned and paid out in TerraUSD (UST), the previous third-largest stablecoin.

But after UST lost its connection to the dollar, many bETH owners exchanged their holdings for stETH, which they later sold for ETH. The selloff significantly pushed the price of stETH downward, forcing it to diverge from the price of ETH.

That downward pressure was largely caused by 3AC and Celsius. Between June 8 and June 9, each company withdrew 50,000 stETH from Aave. The money was quickly transferred to FTX, where it is likely that it was sold through OTC transactions.

As the entire crypto market crashed at the same moment, Nansen believes Celsius attempted to exchange its stETH for other liquid assets to settle debt on leveraged assets. In order to stop a bank run, the lending platform had to halt withdrawals on June 11.

Analysisterra
Previous articleNorth Korean Attackers Were Responsible for the $100M Harmony HackNext articleBitcoin Will Reach $28,000 by Year’s End, According to Deutsche Bank, but It Warns That “The Crypto Free Fall Could Continue”