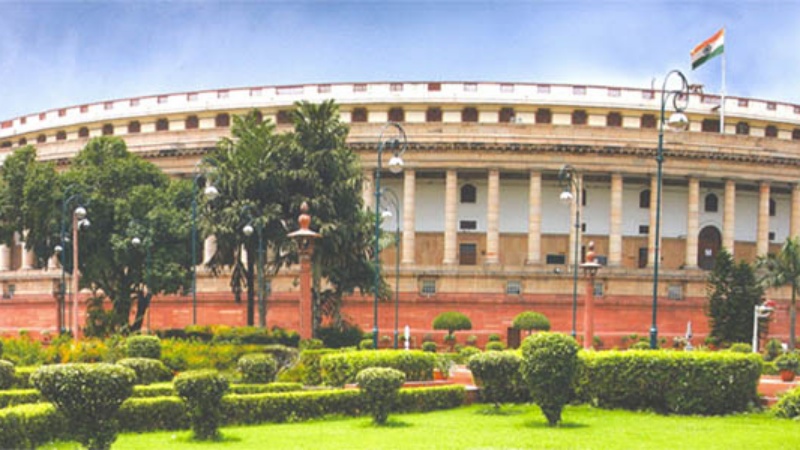 India plans to ban the usage of crypto for payments, but it will allow and regulate its trading as an asset, confirmed the Economic Times according to government sources.

The government wants to present a crypto regulation bill in the parliament during the winter sessions. Final details are currently being finalized. While it doesn’t sound like what crypto fans want, it is still an improvement from the original draft which simply wanted to ban crypto completely.

According to the bill, authorities will also have the right to ban “active solicitation” from crypto companies, such as exchanges and platforms.

The problem of advertising started a “big debate,” as some felt that the ads mislead the youth, according to the founder and CEO of think tank Policy 4.0, Tanvi Ratna.

Some crypto exchanges, like Bitbins, and WazirX, have decided to suspend their ads for the time being. A spokesperson for WazirX declared that the exchange put its advertising on hiatus in August, saying that the headline from the Economic Times is misleading. CoinDCX declined to comment.

On Monday, the government organized a meeting with crypto industry representatives, after several closed-door talks between the government and the Reserve Bank of India (RBI) that took place these days.

Ratna stated: “Regulating crypto as an asset doesn’t solve all the issues that authorities are concerned about, but it does take it out of the currency arena, which is one of RBI’s worries. The trickiest part is defining the asset class.”

Ratna believes that the current talks about regulating crypto as a commodity aren’t a good fit, while other concerns the RBI has are more pressing, like financial stability, capital controls, and exchange rate risk.

A new worry is represented by the price arbitrage, as authorities now are wondering how could a regulator keep tabs on several exchanges “when there is a huge price difference and an opportunity for a price arbitrage.”