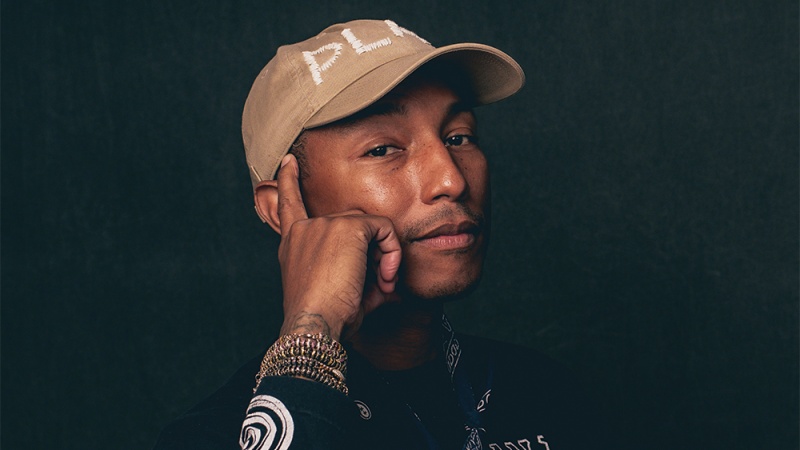 CXIP Labs, a software development company that is focused on NFT API integration, confirmed today the release of the CXIP DAO with the aim of allowing creators to be in charge of the future of the NFT market instead of semi-decentralized marketplaces like Rarible or OpenSea. The advisory council includes names like Pharrell Williams, visual artist Jen Stark, and Justin Aversano, whose Twin Flames collection recorded around $18.4 million in trading volume all time.

CXIP may not be exactly a very famous name now, not even for those in the world of crypto. But the NFT minting platform that was founded a year ago wants to represent artists on three important problems: making sure that they receive royalties for NFT sales, let creators own the smart contracts they use to move the tokens, and making sure that digital assets don’t get lost.

Jeff Gluck, CEO, and founder of CXIP stated: “Minting an NFT should not be difficult, and creators should not be tied to a specific marketplace or service provider to do it. Minting should be a free and open action.”

CXIP said that creators on its platforms will “receive what they are rightfully due” without using middlemen or registries, “true to the blockchain and Web3 spirit.”

The creation of the DAO, which will supervise the marketplace through the concurrently released CXIP token is next. The plan on boosting membership is divided into two.

First of all, bringing big names to its lineup, which it already did, through Pharrell, Aversano, and Stark, but also contemporary artist Daniel Arsham and pro skateboarder Chad Knight, the latter two are serving as advisors, alongside Gluck.

The second part of the idea is to cast a wide net, declaring that “every creator who has ever minted an NFT on [Ethereum] will be able to claim $CXIP Tokens and join the CXIP DAO.”

DAO members will have the opportunity of voting on proposed features and innovations and also be in charge of the community treasury with a focus on governance, metadata, NFT royalties, and contracts. CXIP Labs wants to integrate with all important NFT marketplaces and even let creators register their work with the US Copyright Office.

DAOmusic NFTsNFT
Previous articleIndia Will Ban and Regulate CryptoNext articlePeru to Work With Central Banks of India, Hong Kong and Singapore on a CBDC