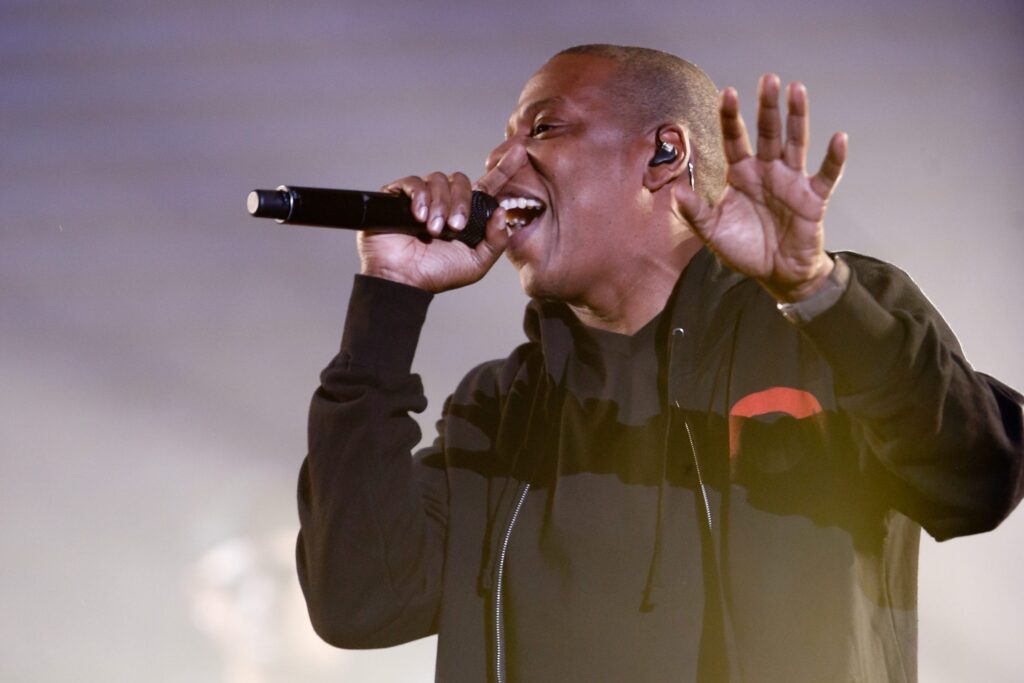 The CEO of Twitter, Jack Dorsey, announced today that he and American rapper Jay-Z would partner up and make a donation of 500 BTC (worth $23.6 million) in order to set up a new endowment trust that will support India and the African continent.

Dorsey, who is a well-known Bitcoin supporter, mentioned on Twitter (where else?) that the funds will enter a new endowment trust under the name of “₿trust“, which will initially focus on these two areas.

“It‘ll be set up as a blind irrevocable trust, taking zero direction from us.” – Dorsey.

The CEO went to share a link for any potential ₿trust board members to start applying in order to help oversee the trust. On Wednesday, Dorsey also made a donation of $1 million to crypto policy think tank Coin Center.