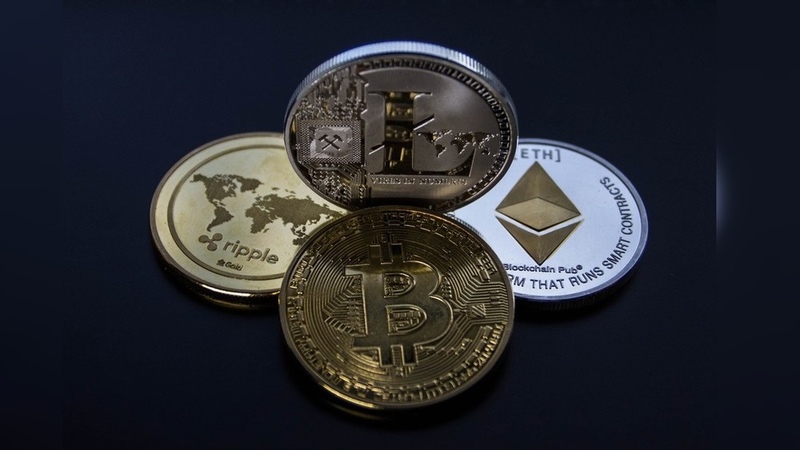 Recent reports reveal Kyrgyzstan’s plans to introduce a licensing regime for digital currency exchanges as part of its greater plan to formally regulate its crypto industry.

The National Bank of the Kyrgyz Republic has recently announced that such a step will provide investors with the same protection as when dealing in the foreign exchange market. This move will not only protect investors from scammers and give them the confidence that they won’t lose their money but will also support market integrity.

NBRK chair Tolkunbek Abdygulov stated that “The NBKR’s objective is to create conditions for clients, for citizens of the Kyrgyz Republic. If you want to buy Bitcoin—you just go to an exchange office, pay money and get those Bitcoins guaranteed.”

He highlighted that one of the main goals of this licensing regime is to eliminate the risk of losing money when investing in crypto.

“Today you sell soms, buy dollars—if an exchange office has a license from the NBKR, there is no risk of losing money. There is an objective to do the same for cryptocurrencies.” – NBRK chair Tolkunbek Abdygulov

However, Abdygulov stressed out that even when licenses are introduced, investors should still be vigilant when it comes to investing in cryptocurrencies, given the continuous price volatility. He also reminded them that investing in digital currencies can involve both significant price increases and decreases.

This licensing regime is part of NBRK’s greater plans and intentions to regulate digital currencies. A month ago, the bank announced that it was already actively involved in seeing its plans come to fruition and thus was working on two draft bills for the crypto industry.

The laws will not only officially recognize crypto exchanges and define digital assets as objects of civil rights but will also require counter-terrorism and anti-money laundering financing procedures. Moreover, as part of their duties, exchanges will have to pay taxes.

crypto exchange licenseKyrgyzstan cryptoNBKR
Previous articleJPMorgan Chase Chief: The Company “Will Have to Be Involved” in CryptoNext articleSynBiotic Becomes the First Publicly Traded Firm in Germany to Hedge Against Euro Devaluation With BTC