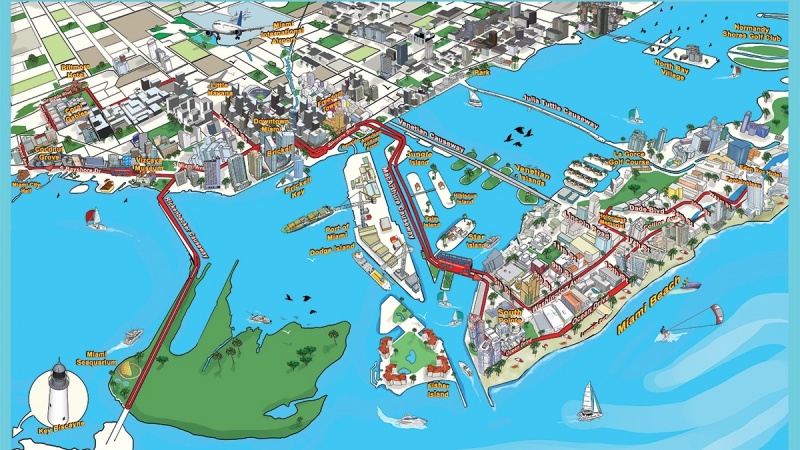 Miami is getting ready to become one of the first major US cities that monitor air quality using a decentralized Internet of Things (IoT) network built on Algorand.

PlanetWatch, a French environmental tech company, has created five types of air quality sensors. The sensors are to be placed around the city, including in some homes.

The sensors have the role of detecting the concentration of air pollution in a given area. As they work together as part of a network, city officials will be able to tell where pollution is higher. Data gathered by the sensors is to be recorded on the Algorand blockchain so it will be tamper-proof and permanent.

Francis Suarez, the mayor of Miami, has been a vocal supporter of blockchain technology for a long time, stating:

“The data from this project will play a crucial role in our climate adaptation efforts as well as our ambitions to make Miami an epicenter for digital capital markets.”

People who agree to host a sensor in their home will receive Planet Tokens (Planets). Planets can later be sold for fiat or exchanged for Earth Credits, which are non-exchangeable tokens that are used by PlanetWatch as internal currency for services and products.