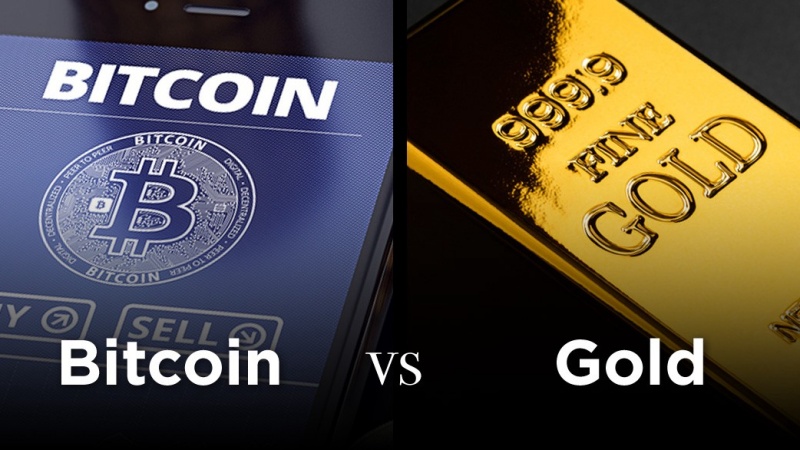 During the Bloomberg Financial Innovation Summit, the CEO of MicroStrategy, Michael Saylor, predicted that Bitcoin ETFs will take over financial markets in the next three years.

He went as far as being that Bitcoin ETFs will completely replace Gold ETFs during the same time period. Saylor believes that Bitcoin will be the primary asset class for the Western world and that it will end up replacing the $425 billion fund – SPDR S&P 500 ETF trust, ticket SPY – that is tracking the equity index.

Currently, there are two Bitcoin Futures ETFs already trading, ProShares and Valkyrie, but they won’t remain as good an option for institutional players compared to spot offerings. Saylor believes that futures-based Bitcoin ETFs are “inferior offerings,” but that, in the end, they are better than nothing at all.

He also mentioned that ETFs are the right thing for institutional investors since they offer a regulated framework for the big players to participate in the asset class. Saylor also predicted that trillions of dollars of institutional money will come to Bitcoin ETFs in the following years.

The co-founder of Coin Metrics, Nic Carter, agrees that futures-based products are inferior saying spot Bitcoin ETFs would be “the hottest commodity ETF launch of all time, attracting probably well over $100 billion in assets within a month or so.”

Carter also mentioned that spot Bitcoin ETFs are already a success in countries such as Canada: “They work just great. There’s no explanation for the reticence at the top levels here to approve this product, which obviously should exist and would make life immensely easier for all types of different investors.”