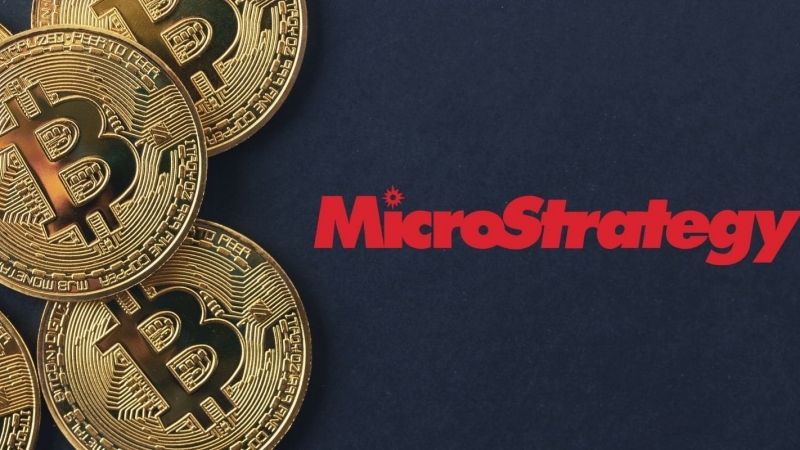 MicroStrategy, the largest corporate bitcoin holder, lost money on Monday when bitcoin fell below its average purchase price of $30,700.

The bitcoin price has had a poor run in recent weeks, falling as much as 20% in just 36 days since the end of its most recent relief rally in late March. Bitcoin has prolonged its losses in recent days, falling another 19.47 % today to close in on $30,000.

MicroStrategy was dragged underwater by the red candle on the BTC/USD chart, as the price fell below $30,700, the average price it paid for all of its more than 129,000 bitcoin. According to TradingView statistics, Bitcoin went as low as $30,331 on Monday.

MicroStrategy bought bitcoin for the first time in early April, using a bitcoin-backed loan. At the time, the software analytics firm paid $190.5 million for 4,167 bitcoins at an average price of $45,714 per bitcoin. However, due to the nature of the loan, if the price falls below $21,000, the corporation risks having its margin called. By depositing more bitcoin as collateral, MicroStrategy can avoid being called on margin and having to sell some of the bitcoin securing the loan.

Tesla is likewise losing money, but for a longer length of time than MicroStrategy due to its somewhat higher average purchase price. According to BitcoinTreasuries.net, Tesla paid $1.5 billion for 43,200 BTC last year.

It’s uncertain how public businesses will handle a situation in which their bitcoin assets experience a long-term loss.