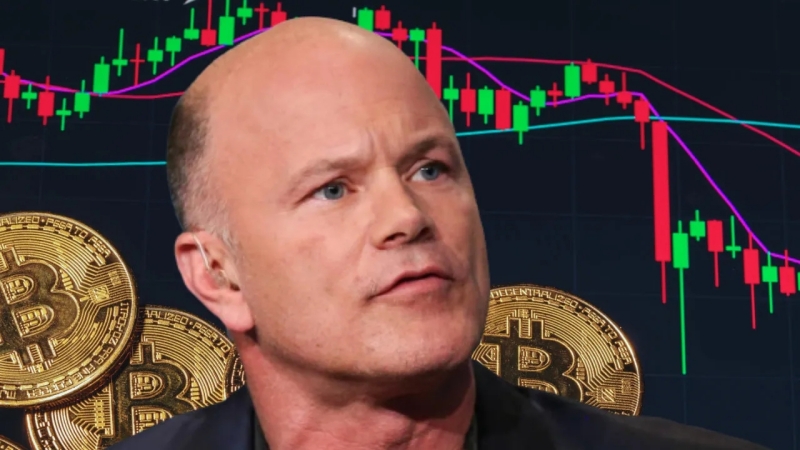 According to Bloomberg, the billionaire’s Galaxy Digital Holdings is expecting a $300 million loss in the second quarter of 2022 due to widespread panic and unfavorable market circumstances in the cryptocurrency market.

The comprehensive income is the company’s net income plus yet-to-be-realized financial gains or losses, which will be a loss according to the preliminary report. Galaxy’s financial profits or losses would be $2.2 billion based on realized losses, a 12% decrease from the same report in March 2022.

In view of recent market conditions, the crypto merchant bank’s losses are unavoidable, according to the report, as Bitcoin’s price dropped to $25,000 at one time, prompting a major outflow from the business. Terra’s UST increased the panic in the DeFi and stablecoins field, in addition to the unfavorable market conditions.

Some industry experts claimed that the TerraUSD and Luna crashes were primarily to blame for the recent market volatility. Outside of Terra’s ecosystem, the recent depegging of the UST stablecoin from the US dollar had an impact, with Bitcoin falling to $25,000 and Ethereum losing its $2,000 support. In less than a week, the cryptocurrency market lost about $300 billion.

The treasury does not contain algorithmic stablecoins, according to the official Galaxy statement. Despite the fact that UST does not own any algorithmic stables, Novogratz expressed his admiration for the company. Since November, the billionaire’s fortune has plummeted, dropping from $8.5 billion to $2.5 billion at press time.