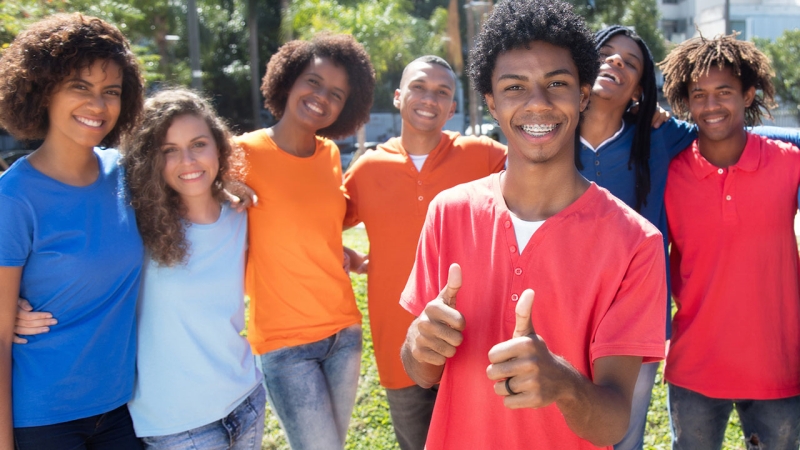 Nayib Bukele, the president of El Salvador, wants to offer citizenship to foreigners who decide to invest in the Central American nation. He further proposed 52 legal changes to Congress meant to decrease the level of bureaucracy and red tape in order to make the country “a haven for freedom.”

Bukele declared that he wants to set Salvadorans free while the rest of the rest is falling into “tyranny.” He became internationally famous after he campaigned to make Bitcoin legal tender in El Salvador, which he succeeded in, but it also made him highly controversial.

A week ago, a group of Senators proposed a bipartisan bill with the goal of creating legislation to mitigate the risks posed to the economy of the USA by the Bitcoin policy of El Salvador, which Bukele criticized and declared El Salvador a free and sovereign state whose independence needs to be respected.

Despite the backlash Bukele has received, the GDP of El Salvador is increasing, growing by 10.3% in 2021.

It was reported that beginning with March, Bukele plans on issuing $1B BTC bonds and there may be plans for a $5B in crypto bonds the following month. This is all part of his plans for creating a Bitcoin City.