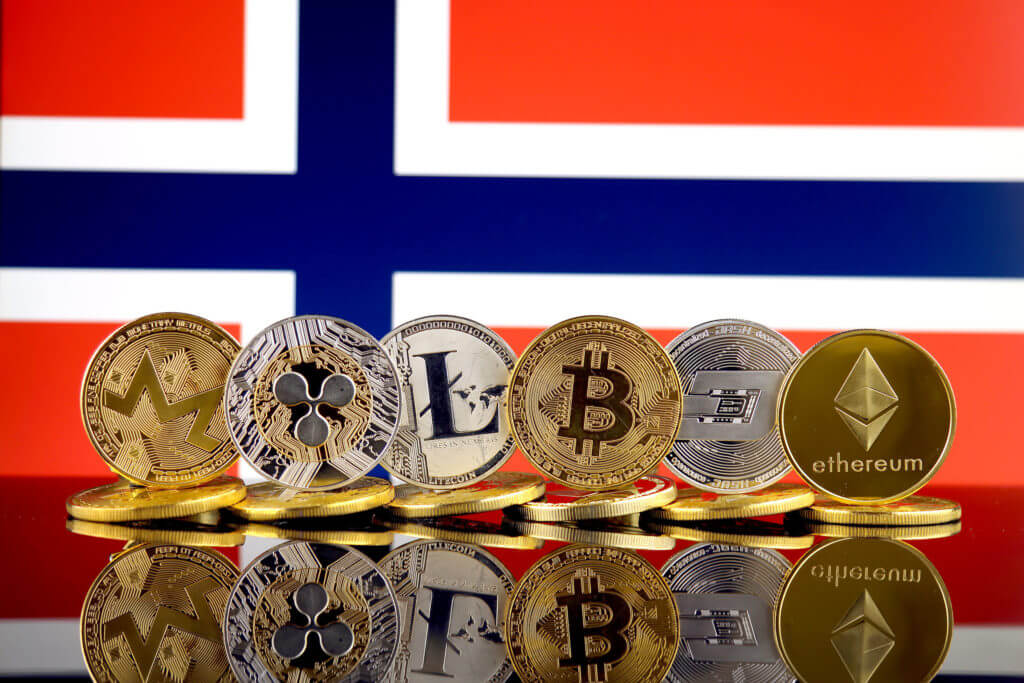 Norwegian oil billionaire Kjell Inge Rokke has declared he supports Bitcoin and he believes it will become the best defense against the disruption that the finance industry and central banking will go through.

Rokke’s Aker ASA, which is in control of oil and oil service companies, has also branched out into green tech and renewable energy companies while planning a new business, Seetee AS, which will explore the potential of Bitcoin.

“Bit­coin may still go to zero. But it can also be­come the core of a new monetary ­architecture,” Rokke mentioned in a shareholder letter on Seetee’s website. He declared that it might be possible for Bitcoin to “be worth millions of dollars” one day.

“Peo­ple who know the most about Bit­coin be­lieve its fu­ture suc­cess is near­ly in­evitable,” Rokke added.

For the moment, Rokke’s investment won’t be very big, so Seetee will begin its journey with only 500 million kroner in capital ($58 million). The company also wants to retain all its liquid investable assets in crypto.