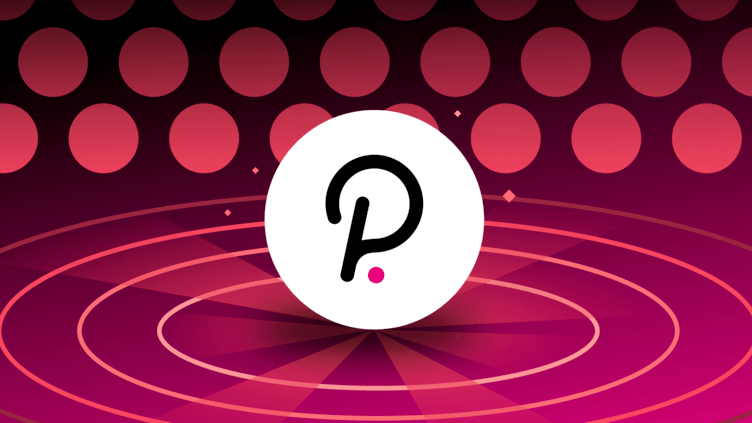 The founder of Polkadot, Gavin Wood, presented a $777 million development fund before the parachain lease auctions of the network.

He mentioned on Twitter that the treasury of Polkadot had allocated 18.9 million DOT (about $777 million) to a development fund that would be disbursed via community governance.

Wood declared that the capital would be used to create the vision of the community for “building, improving, educating” the ecosystem of Polkadot,” plus “anything else that the Polkadot governance believes valuable.”

This announcement has been made only weeks before the long-awaited Polkadot parachain auctions go live, which is scheduled for early November. This means that the funds may be used to begin the development of the upcoming parachain ecosystem.