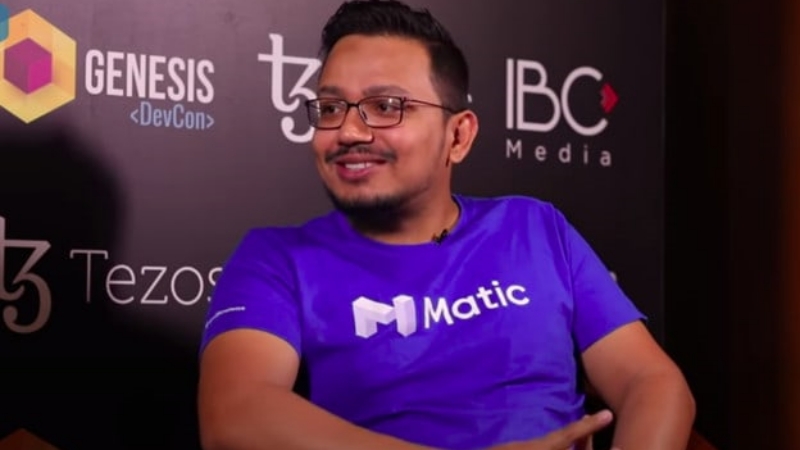 This year, Polygon Network announced plans to offset its carbon footprint. The blockchain project announced a $20 million commitment toward its goal of becoming carbon neutral and environmentally effective.

Polygon stated in its release that it intends to pursue a multilayered approach aimed at ensuring a long-term future for its ecosystem, the crypto industry, and the world as a whole.

Polygon recently released their “Green Manifesto: A Smart Contract with Planet Earth,” which focuses on the importance of environmentally sustainable practices in promoting the Web3 ethos.

To achieve carbon neutrality, the project plans to track and mitigate the environmental impacts of every NFT generated, token bridged, or DeFi trade made on its ecosystem. Polygon’s long-term ambition is to be the world’s first climate-positive blockchain.

The protocol stated that it will collaborate with KlimaDAO, a decentralized community of environmentalists, developers, and entrepreneurs who provide carbon offsetting solutions on-chain. KlimaDAO will provide Polygon with a carbon footprint analysis in collaboration with Offsetra to help measure the network’s carbon intensity.

They will be able to develop a better management plan by carefully analyzing emissions from staking node hardware, emissions from their operations’ energy consumption, and emissions from contracts directly engaging with Ethereum Mainnet, particularly checkpointing and bridging.

A Change for the Future

Checkpointing and bridging alone account for nearly 99% of Polygon’s total emissions, according to the company. Polygon reported total network emissions of 90,645 tons of CO2 from February 2021 to February 2022.

Polygon will be able to easily calculate and offset its carbon impact, becoming carbon negative, using data provided by KlimaDAO. Polygon intends to do so by purchasing around $400,000 in carbon credits through KlimaDAO’s on-chain carbon market, Klima Infinity.

Polygon also announced that it had hired the Crypto Carbon Ratings Institute to conduct a secondary audit of its carbon footprint in order to verify the accuracy of the initial research.

Polygon has also donated $20 million to fund a number of climate-friendly activities and improve the carbon status of the ecosystem. It plans to invest in blockchain projects in order to develop creative climate change solutions.

Polygon ensures that any project created on its habitat follows environmentally sustainable methods by offering this support.

“Through our sustainability commitment and community-driven efforts, we can successfully address societal shifts, avoid the worst impacts of climate change, and meet the sustainable development goals set out by the United Nations… Together with Polygon, the broader blockchain industry needs to form a united front to fund, support, and leverage technology that helps heal the earth, rather than destroy it,” declared Sandeep Nailwal.

crypto environmental impactpolygon
Previous articleThe Founder of Cardano Explains What Users Can Expect From the Vasil Hard ForkNext article“Jack Dorsey’s First Tweet” NFT Went on Sale for $48M. It Ended With a Top Bid of Only $280