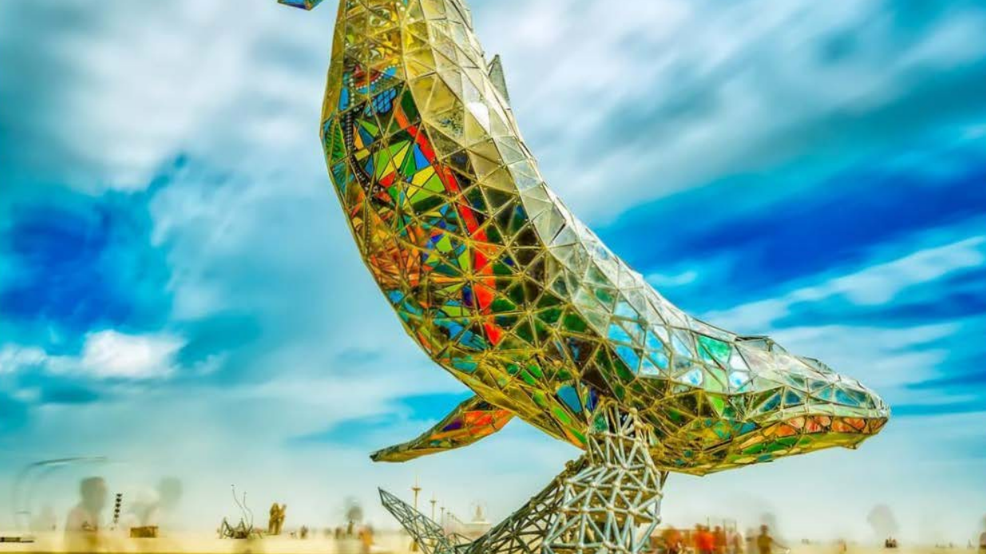 Reno, the city nearest to the Burning Man festival location, is working on its own decentralized autonomous organization (DAO) and a token, following a partnership with Tezos.

The city’s mayor, Hillary Schieve, officially confirmed the plans yesterday during a podcast posted by the Tezos Commons Foundation.

Reno wants to build the Reno DAO and Reno Coin on top of the Tezos blockchain network as it plans to monetize art objects and pieces while also exploring the potential benefits that the blockchain and crypto have to offers.

Part of the plan is to digitize Burning Man artwork as NFTs. Schieve said that Reno wanted to create its first NFT for the famous Burning Man “Space Whale” sculpture. Schieve declared that turning the artwork into an NFT would play a role in supporting local art and be a starting point for the mainstream adoption of crypto:

“It’s gonna take a long time to adopt, we know that […] But eventually, this will end up being mainstream, where citizens will get it, and I think you also have to walk before you can run. There are really easy ways to get my community to start using cryptocurrency to pay for things like sewer payments.”

Theodore Clapp is a local undergrad researcher that works on the initial design of the Reno DAO and is the one responsible for choosing the Tezos ecosystem. Clapp declared that he believed Tezos to be the best fit for DAO when it came to resources and frameworks:

“I’m not biased, I’m not like a Tezos maximalist or anything. I just went to CoinMarketCap and went down the list investigating the different blockchains and the technologies that were available, to actually develop a DAO, because I was trying to find the best platform for scalability, fees, long-term sustainability.”