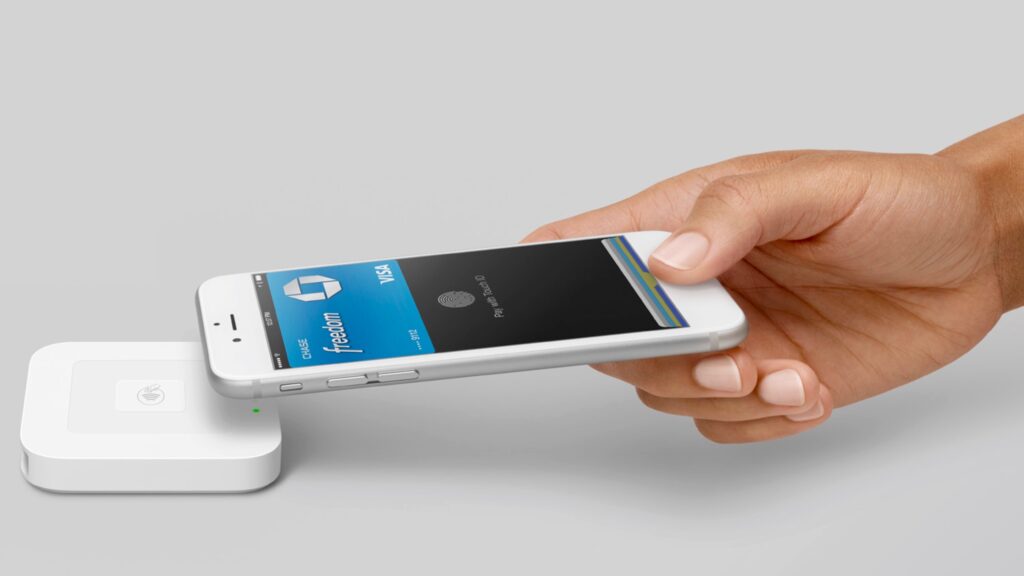 The CEO of Square, Jack Dorsey, confirmed via a tweet yesterday that his company would develop a new business that would focus on Bitcoin.

The plan is to have the company working on creating an open developer platform with the aim of making it simple and easy to create decentralized financial services.

“Its (new business) name is TBD,” tweeted Dorsey, although it is unclear if he used an acronym for “To Be Determined” or if the company will actually bear the name TBD.

The only other thing that we know for sure, so far, is that it will be 100% open-source, similar to the hardware wallet for bitcoin that Square announced a while back.