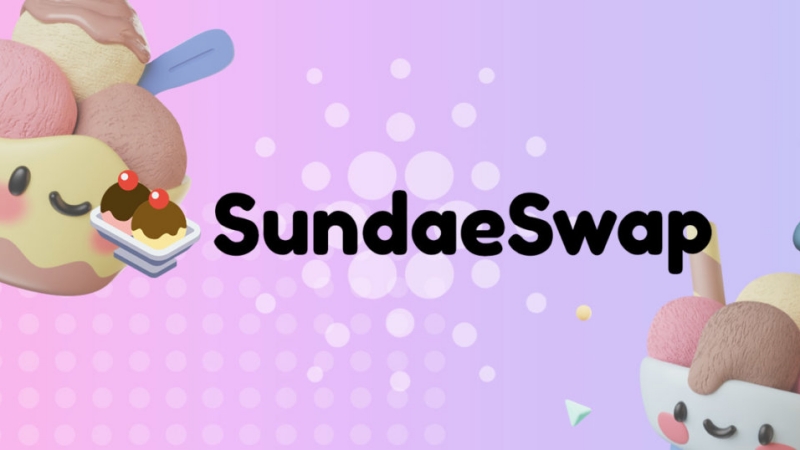 SundaeSwap, the first DApp released by Cardano, has officially been released, but there are already complaints regarding errors, congestion, and failed transactions.

SundaeSwap is a DEX and token staking platform and its release today represents an important step in the ecosystem of Cardano as it is the first DApp to use its smart contracts.

The price of ADA increased by 50% in anticipation of SundaeSwap’s release which means that its success is mandatory.

Trading on the DEX began at 9:45 pm UTC yesterday and just two minutes later, the Discord server of the project started to receive complaints regarding failed transactions and network congestion.

“IF YOUR ORDER IS ON-CHAIN, IT WILL BE PROCESSED ORDERS ARE FAILING DUE TO CONGESTION, PLEASE BE PATIENT.”

The team behind SundaeSwap hosted a Twitter Spaces AMA at around 1 am UTC to discuss the issues faced by traders. One person asked about the expected effect of an upcoming Cardano node and Matt Ho, the CTO, stated: “Once the change happens on the 25th, we expect greater than a 2X throughput increase from strictly the memory bump by itself as additional protocol parameters become available.”

At 2:40 am UTC, people were still having problems with failed transactions and orders that were pending by then for more than four hours.

Pi Lanningham, the CIO, wrote on Discord: “Orders will continue to be processed (currently around 2500 orders per hour; currently ~11k orders on-chain, ~1600 of them within slippage tolerance).”