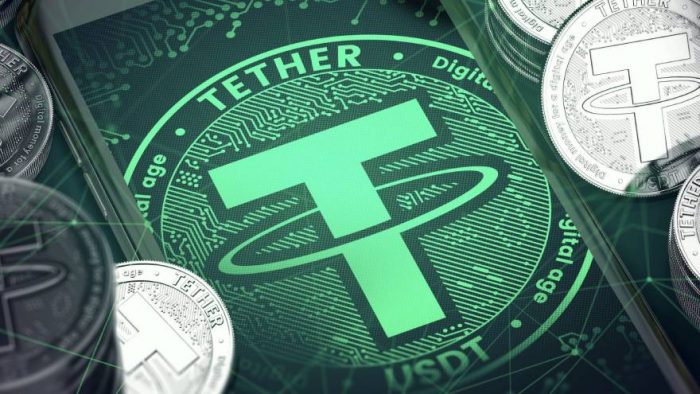 Tether hasn’t issued any USDT on the Ethereum network in 50 days, despite the gains registered by other stable assets.

May 31st represents, as of now, the last time that USDT was minted on Ethereum. This is the longest period of time ever with the asset not being issued on Ethereum. Currently, the total value of minted ERC20 USDT is worth $28.9 billion.

One reason for this happening could be the fact that increased fees led to low demand, while other blockchains, such as Omni, Binance Smart Chain, and Tron, have much lower fees.

Indeed, Tron pushed by Ethereum in April to become the dominant chain for USDT. As of now, Tron has more than 31.9 billion minted USDT of the total 62.3 billion coins that are in circulation.

But while USDT is not whispered in the same sentence as Ethereum anymore, other stablecoins are increasing.

For example, the USD coin began growing in January and doesn’t show signs of stopping, even with increased gas fees.

As a response to USDT getting close to no longer being the largest stablecoin on Ethereum, Paolo Ardoino, the CTO of Tether tweeted: “Everyone takes from the king, not from the smallest. Duh … Competition and diversification are key for success in any industry.”

He also added: “Believe it or not but ‘Let everyone grow so that the sum of all voices will be louder.’ is what will make stablecoin industry much more solid in the long run. So yeah. We don’t mind seeing growth. We welcome everyone. We just care that the game is fair and equal.”