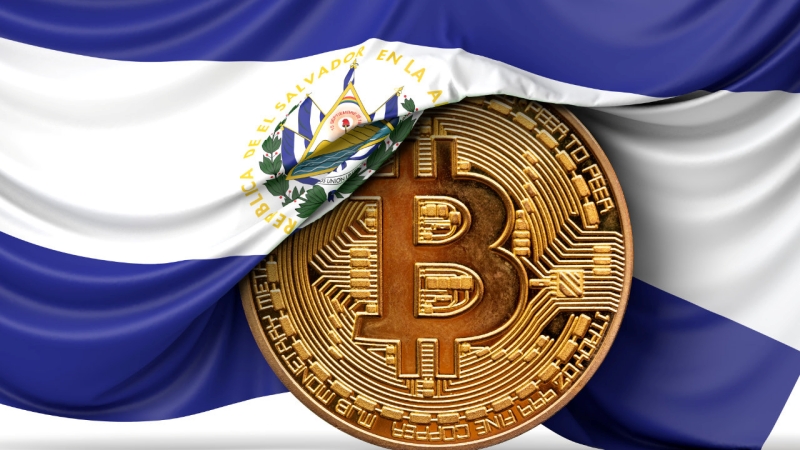 The International Monetary Fund (IMF) continues to urge El Salvador to remove its Bitcoin Law and calls for strict regulation of the e-wallet of the country.

IMF board members “urged the authorities to narrow the scope of the Bitcoin law by removing bitcoin’s legal tender status.”

El Salvador became the first country in the world to make bitcoin legal tender, in September 2021. The country’s economy had been dollarized for around 20 years.

The IMF has asked the country several times to reverse the law claiming it has economic, legal, and financial concerns. The IMF stated that financial inclusion should be increased and that the e-wallet of the country, Chivo, could play that role, but there is a need for “strict regulation and oversight of the new ecosystem.”

The IMF is also worried about the decision of El Salvador to issue bitcoin-linked bonds as the country is ready to issue $1 billion in bonds with half of them being used for buying Bitcoin.

The government of the country predicts that exposure to bitcoin gains will tempt investors who would receive a dollar yield of 6.5% which is lower than the current market prices for similar Salvadoran government debt, which is around 17%.

The IMF further stated that if these levels of spending will continue, El Salvador will have a public debt of 96% of its GDP in 2026, which is an “unsustainable path.”