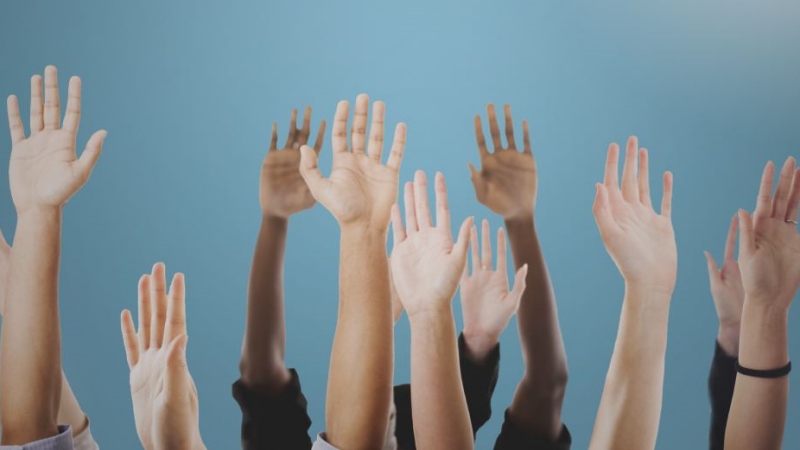 Layer 1 blockchain Waves, which has been suffering from a liquidity crisis, will continue its revival plan was approved by its DeFi lending protocol Vires.Finance community. This will let some account holders withdraw funds or maintain their position for later repayment.

Following claims of price manipulation, the value of the stablecoin USDN and the native token WAVES on the blockchain fell precipitously in April.

A liquidity problem resulted from the USDN’s depreciation from the dollar in April.

As a result, the Vires.Finance team proposed allowing users who hold more than $250,000 to choose between keeping their money in USDT or USDC on the platform with a 0% annual percentage yield and receiving repayments based on market conditions, or exchanging their position for USDN with a 365-day vesting period and a 5% liquidation bonus.

According to the lending protocol’s website, the idea was voted on Friday and approved.